There’s always someone at home

Nazareno: There is always someone at home

“He opened his eyes,
that had been kept open
all the time,
but they had only seen thoughts,
and saw his house,
nestled down in the valley”
Orlando: The Biography, Virginia Woolf

The people’s house. Refuge, hiding place, stronghold, nest. A space that keeps memories and daydreams, in which those who passed through it live forever. A space that knows the truths we carry, a mirror of who we really are. It is true, as Nazareno says, that “there is always someone at home”, whether that person is present or absent. The phrase gives the name to the artist’s exhibition, on display at the Lume gallery, home of Nazareno’s works this season and a reflection of his discoveries while inhabiting his own in recent years.

Nazareno is interested in the relationships that make up this intimate domestic space. There, he finds the stories he tells in his works, recreating situations, dialogues and also gestures, drawn and engraved on crockery, cups, baseboards and mirrors. He likes the subversive game that takes place in homes around the world, which are the best image of the cultural, ideological and geographical diversity of human beings. Likes the human. He is genuinely interested in the thoughts and reflections that make us alive.

If any space in a house, however unusual, can be used by its residents, Nazareno reflects this thought within the São Paulo gallery, inducing the viewer to observe every corner of the place, in search of clues left by the artist. Plates with lovers’ fingerprints, tiles engraved with words to be gathered into stories or even a tiny house nestled in an unexpected space, which reminds us of a safe full of confessions.

The artist’s creative universe also leads us to walk among the daydreams elaborated around this element so present from fairy tales to adult literature, through which important descriptions made by their authors pass as a way to bring us closer and connect us with the most different. characters. From João and Maria to Orlando, passing through Barba Azul, the house is at the heart of what we are and what we live. Welcome to the current home of Nazareno. 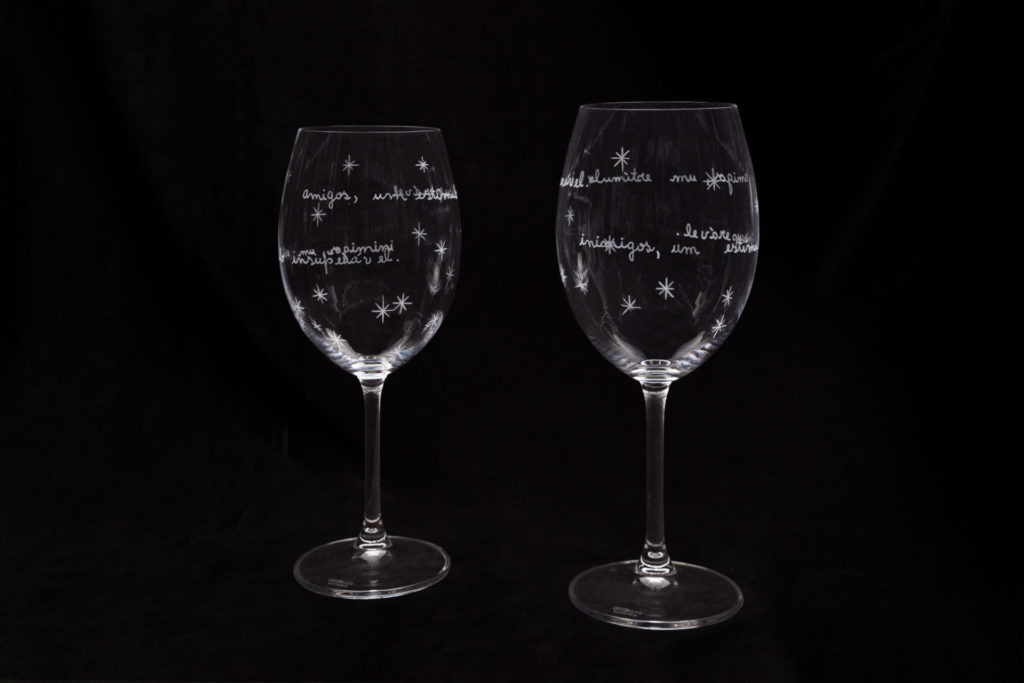 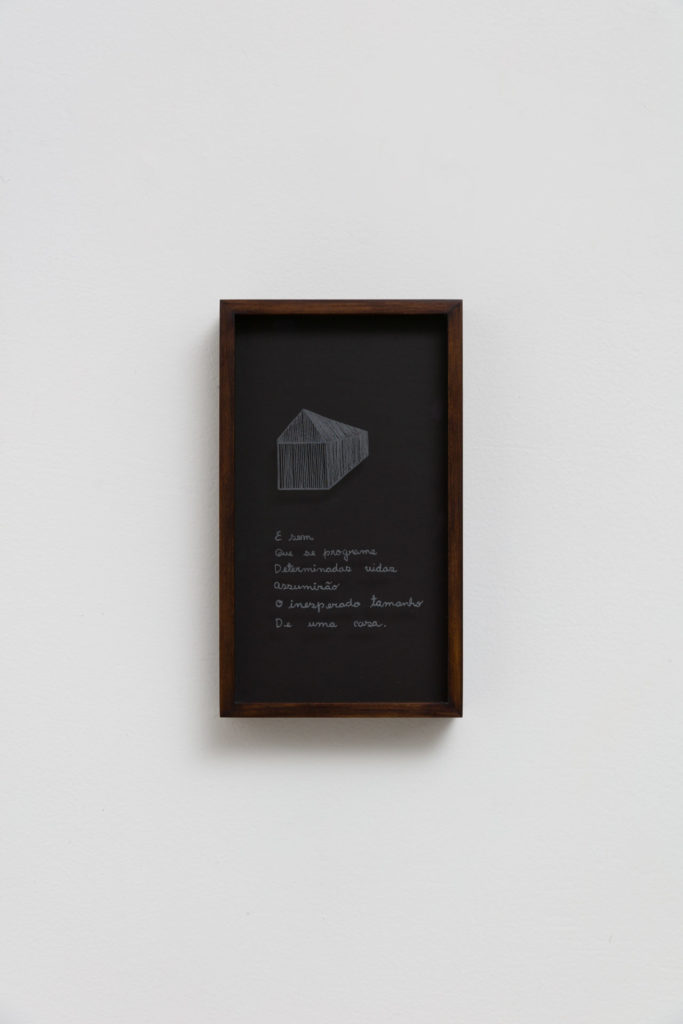 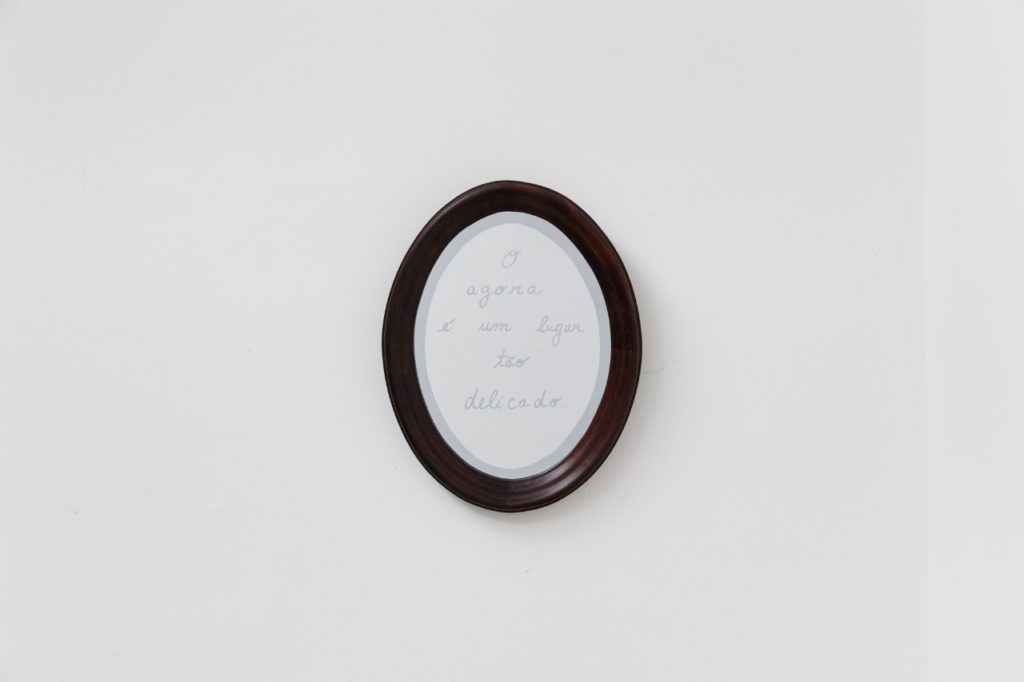 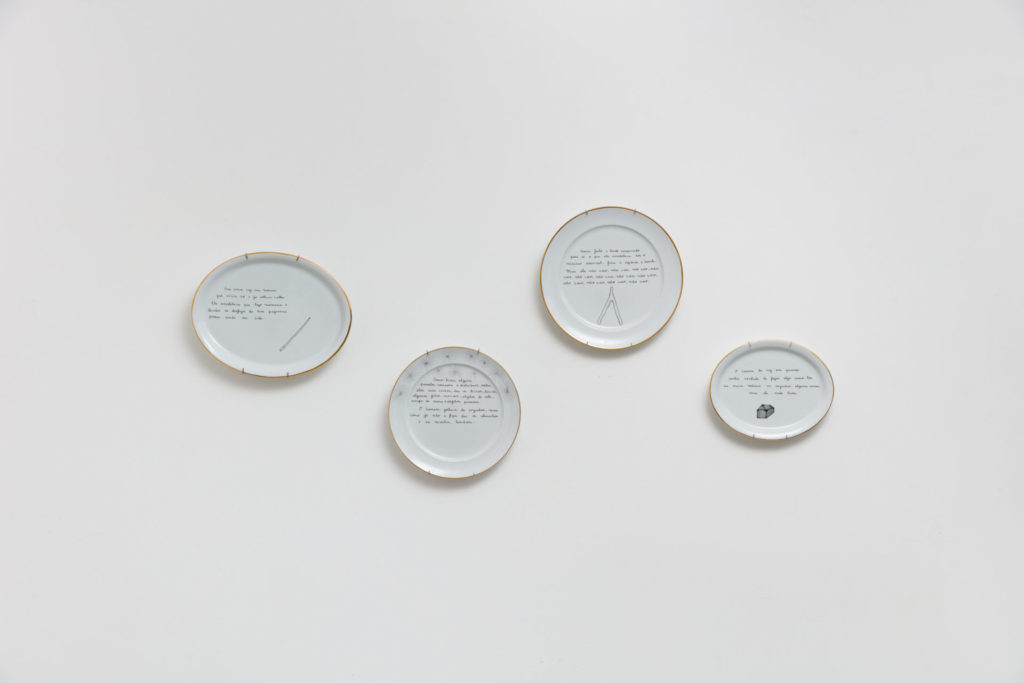 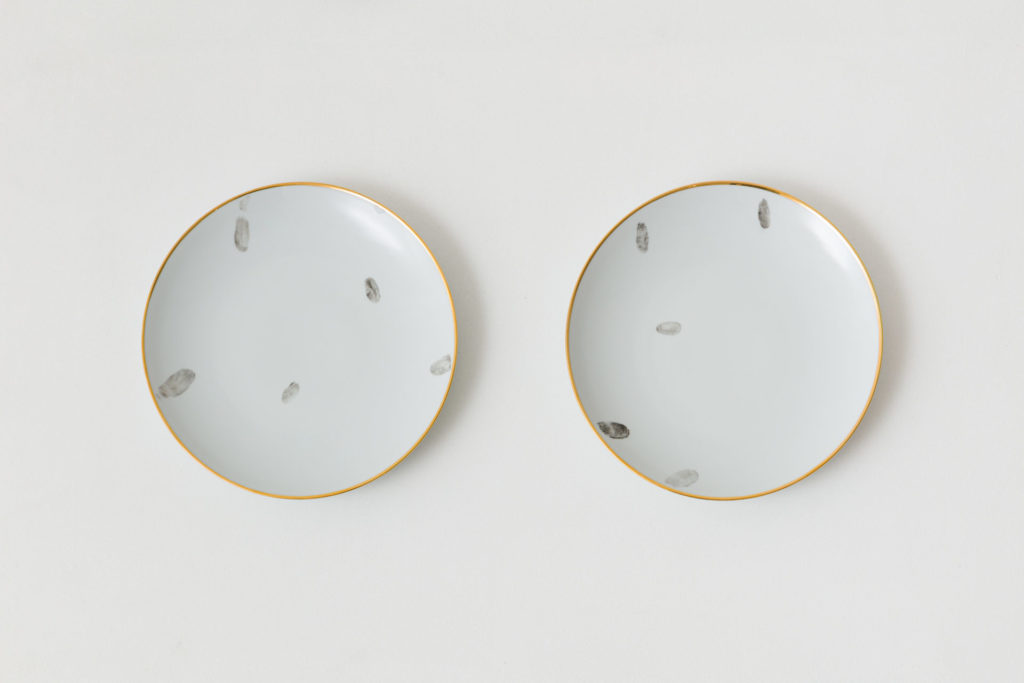 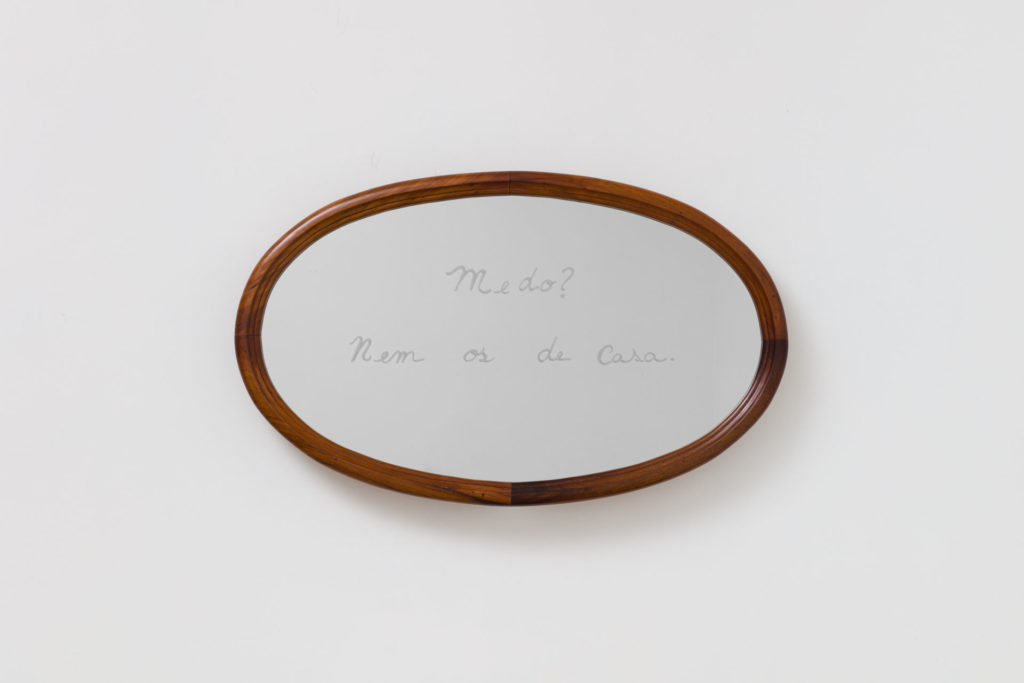 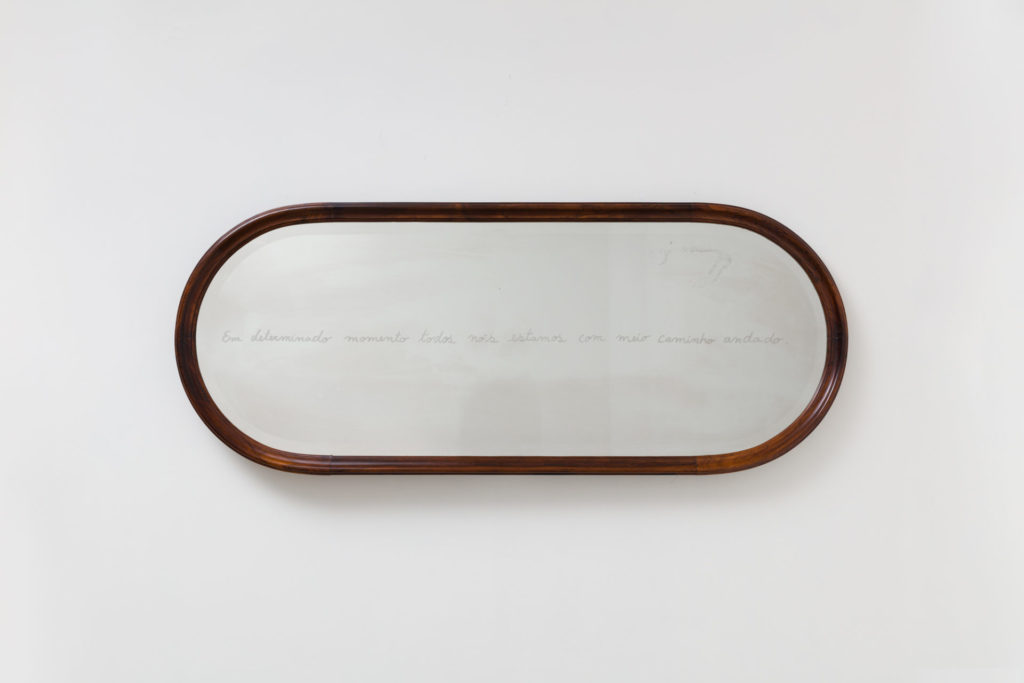 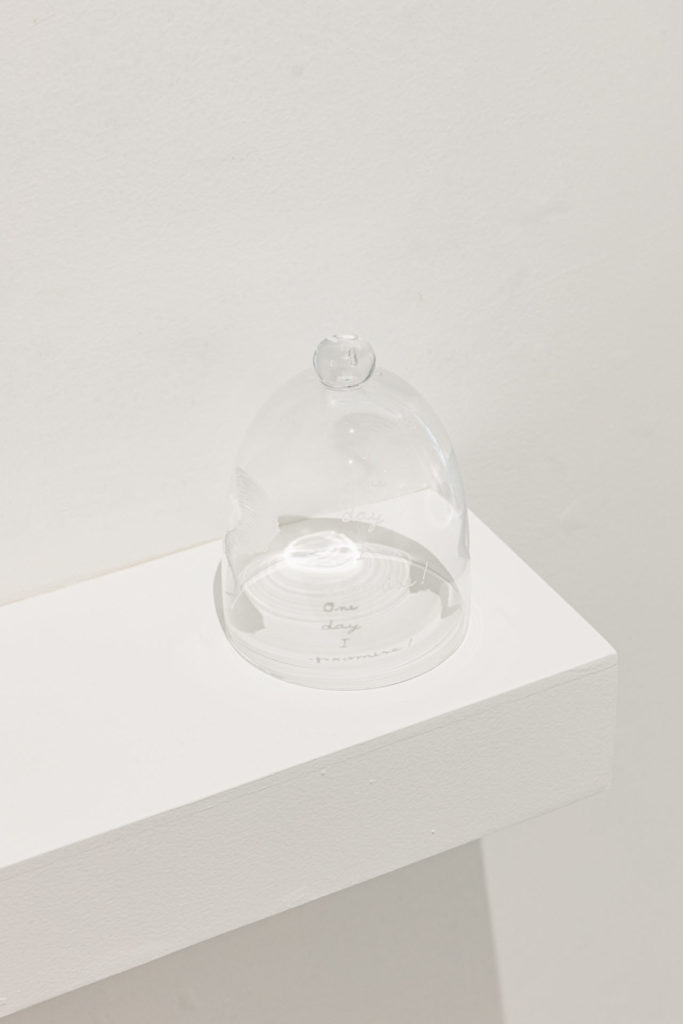 One day I Promise 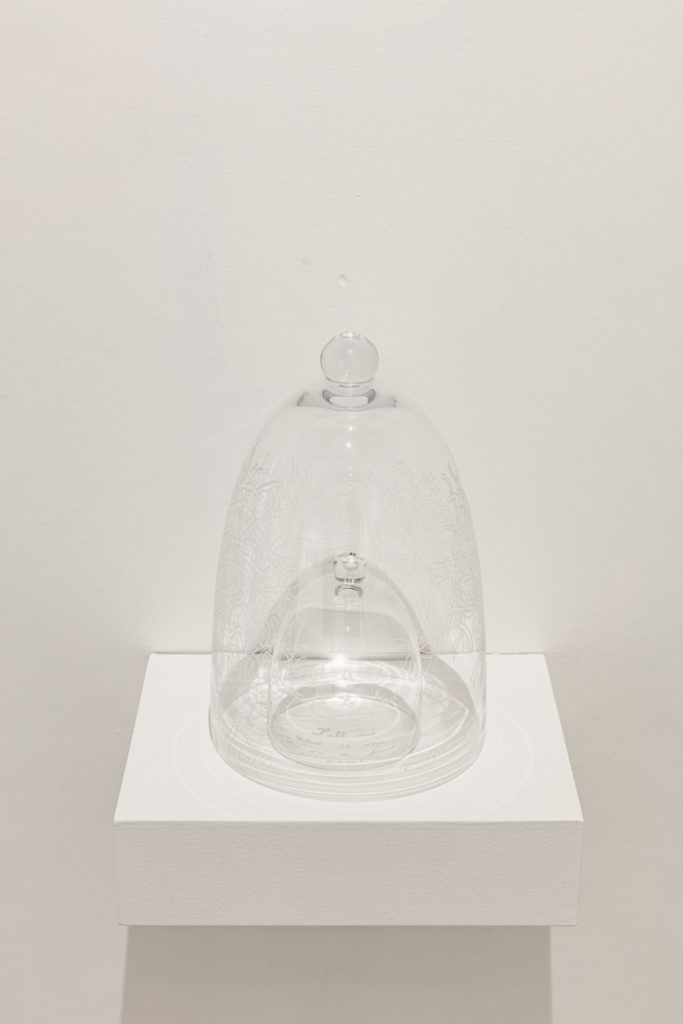 One day I Promise

Sorry, this entry is only available in Brazilian Portuguese.