Marion Segaud, author of the book Anthropology of Space (Anthropologie de l’espace, 2010, Paris), states in her thesis that spatial order has the power to induce social order. There has never been a society that has not produced, shaped or delimited its space, from the natives until this day we ourselves, with the intention of establishing a unique space –ours– excluding any other.

In the “A Experiência Geográfica” (The Geographical Experience) exhibition, Nazareno highlights the relationship of individuals and society with space, beyond its structural concept. To understand the social and cultural construction of the human being, the artist analyzes and questions the geography where we live. Everything we are or do is linked to the experience of space. We are the sum of numberless sensations of visual, auditory, olfactory, and thermal order. It is impossible to escape from the fact that people raised within different spaces, live as well in different sensorial worlds.

Multiple and diverse, Nazareno’s drawings and objects make an analogy to space representation and its different aspects: world maps, atlases, borders, rulers; all of them having in common the fact of suggesting a terrestrial, maritime, and celestial environment organization, with the objective of measuring space and delimit it. These are the delimitations, which, many times, define a space to exert a domain on it and, through it, an identity structuration. “It is only on the condition of men measuring and ordering his housing in this way that he can measure his own being… because men inhabit by measuring, from one point to another, the one on the earth and the one under de sky”, affirms Heiddegger.

Human being’s relation with spaces suffers the consequences of an unprecedented revolution. Presently, walls, borders, and territorial divisions are discussed, while there is an imperative need for interrelations at all levels in contemporary society. Wars, hunger, and the consequent immigration to new territories make people of extremely different ideas and values coexist in the same place.

“Some geographies are naturally aggressive; they do not open to cohabitation, nor admit intrusions”, affirms the artist in the work Tesouro da juventude (Youth Treasure). The phrase summarizes the questionings proposed by Nazareno, How to inhabit/occupy the world and live together respecting identities and values formed in divergent territories? 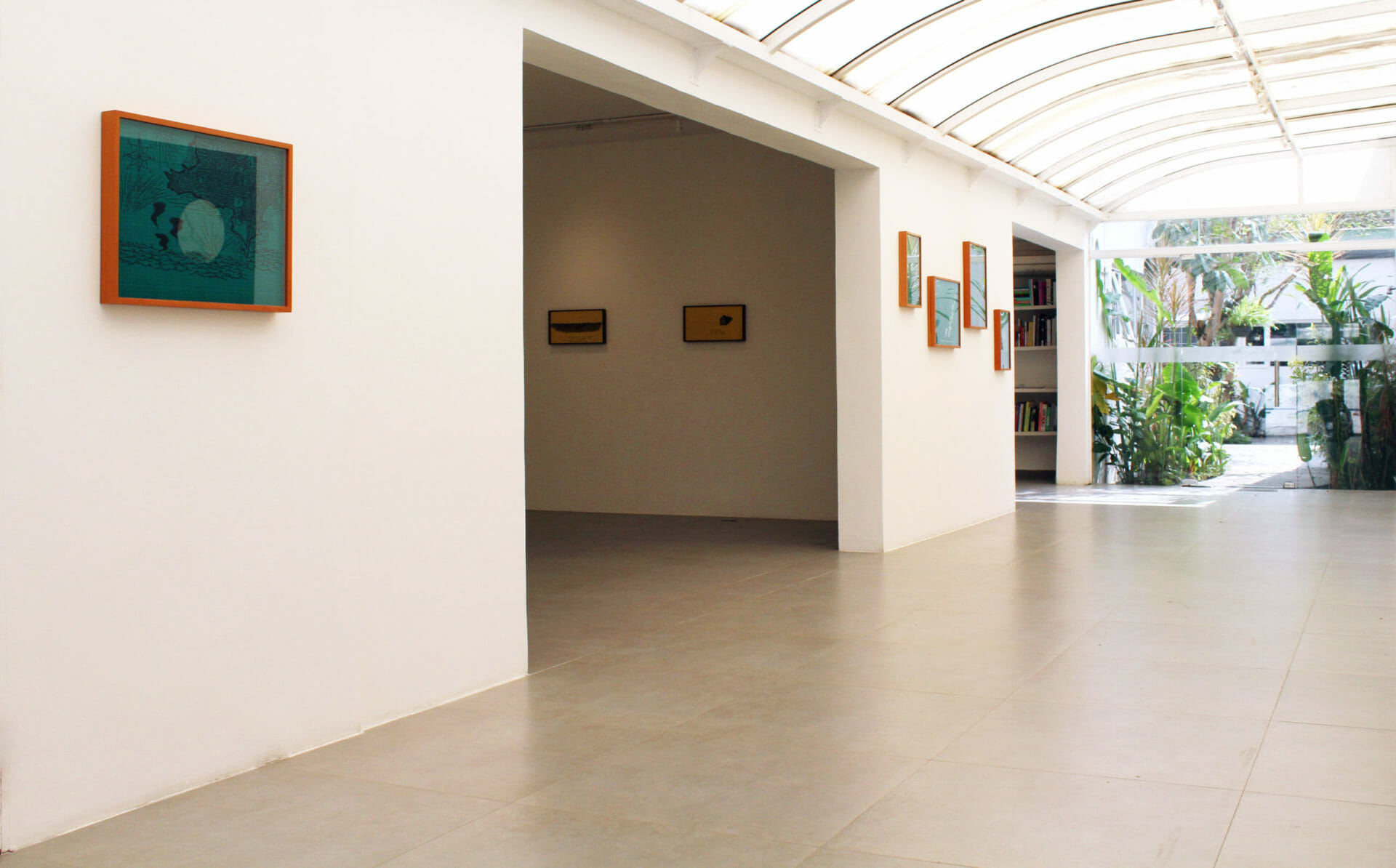 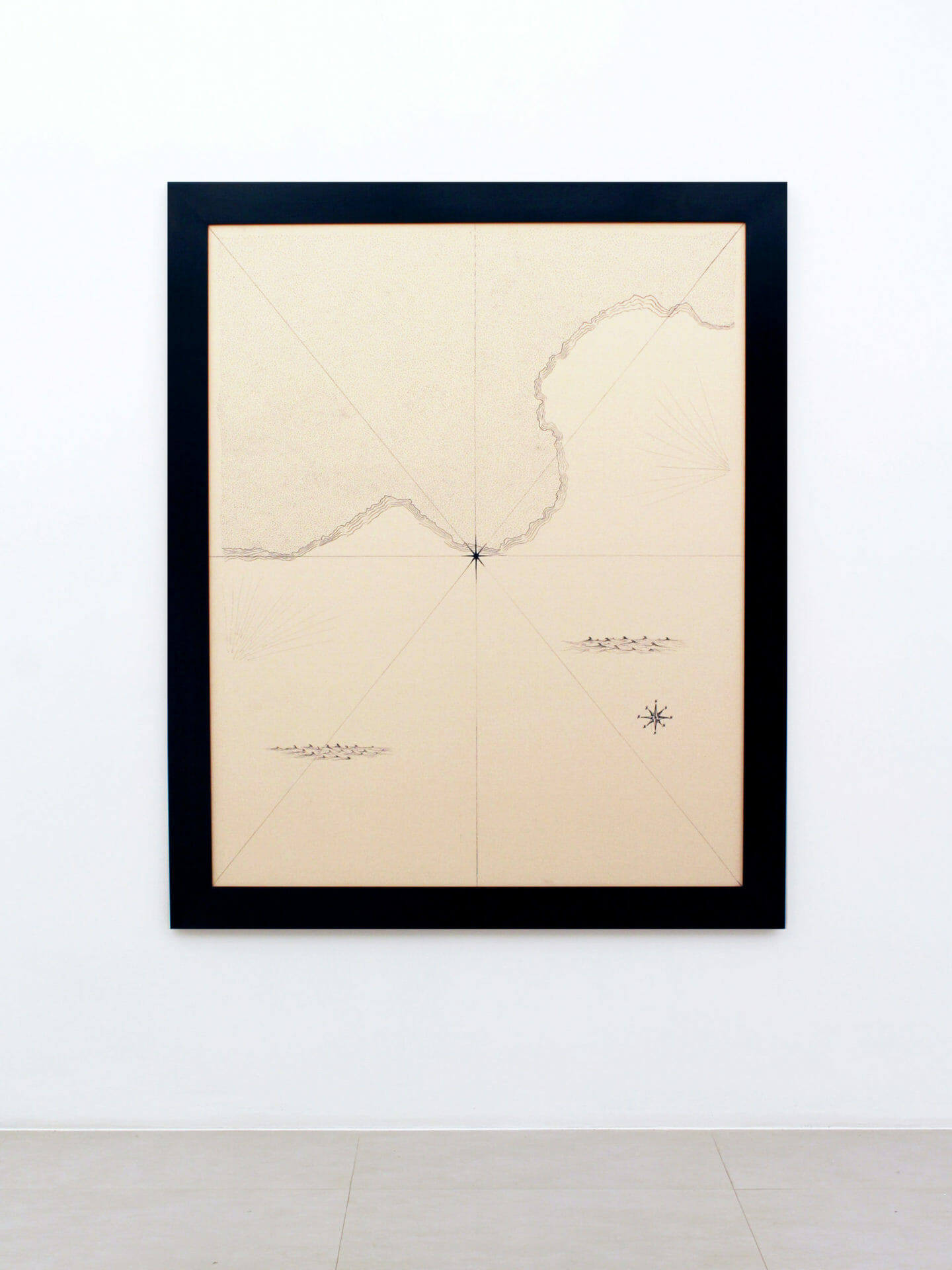 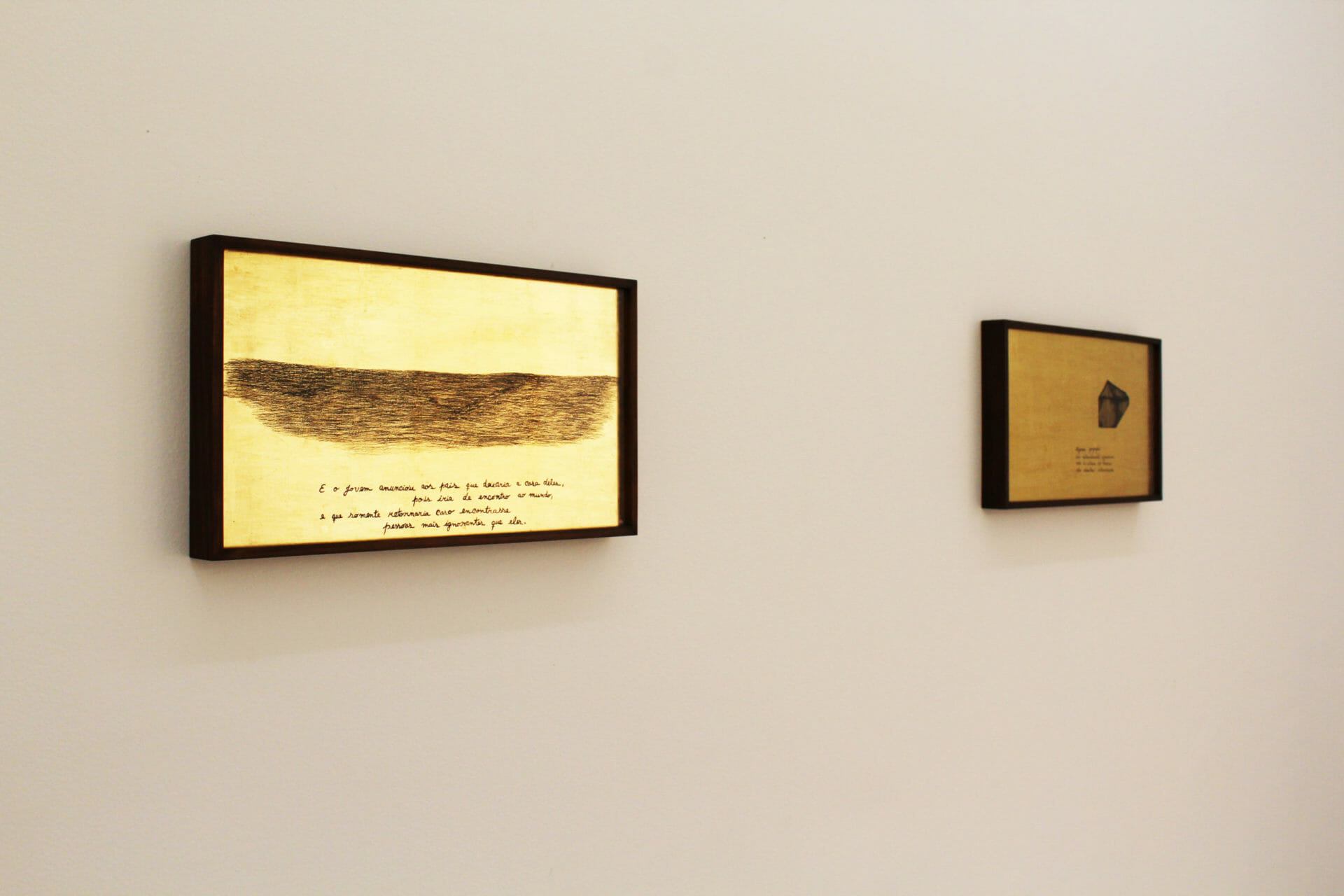 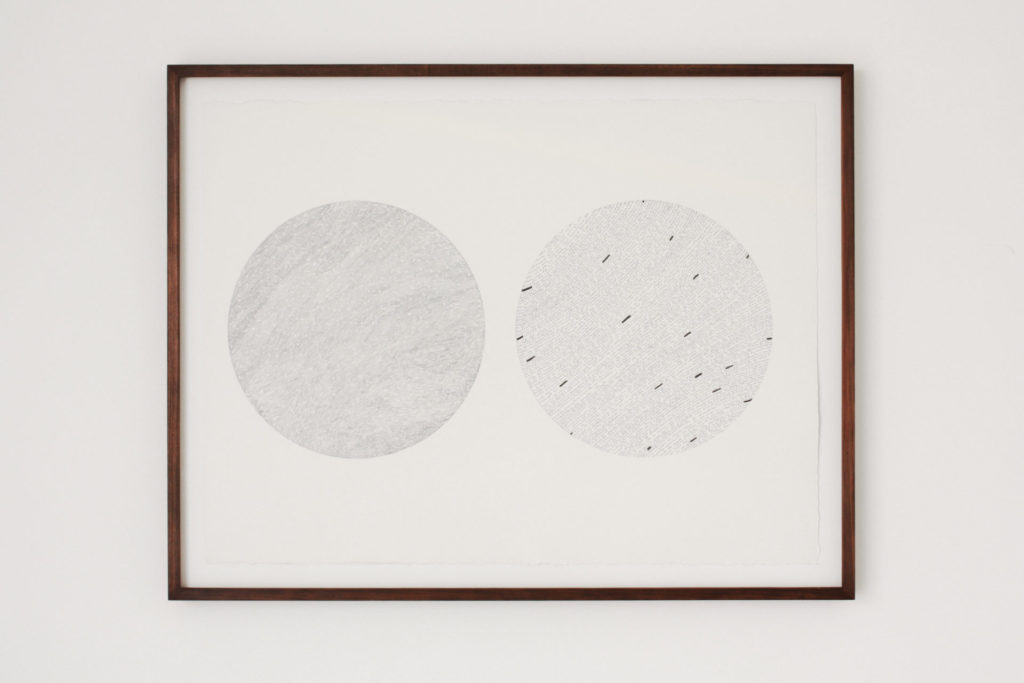 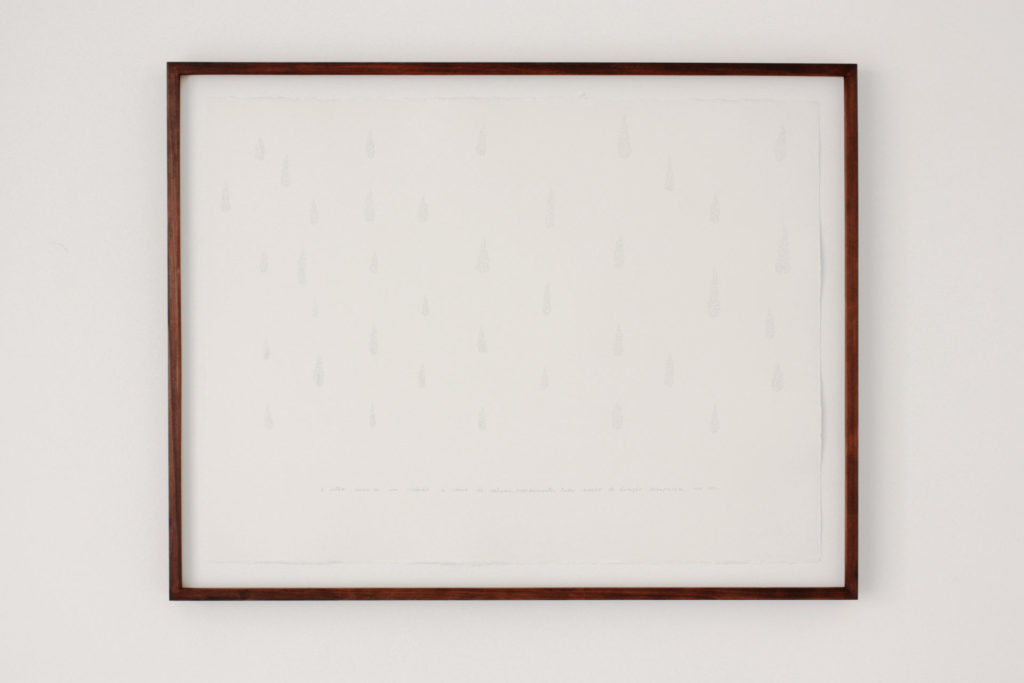 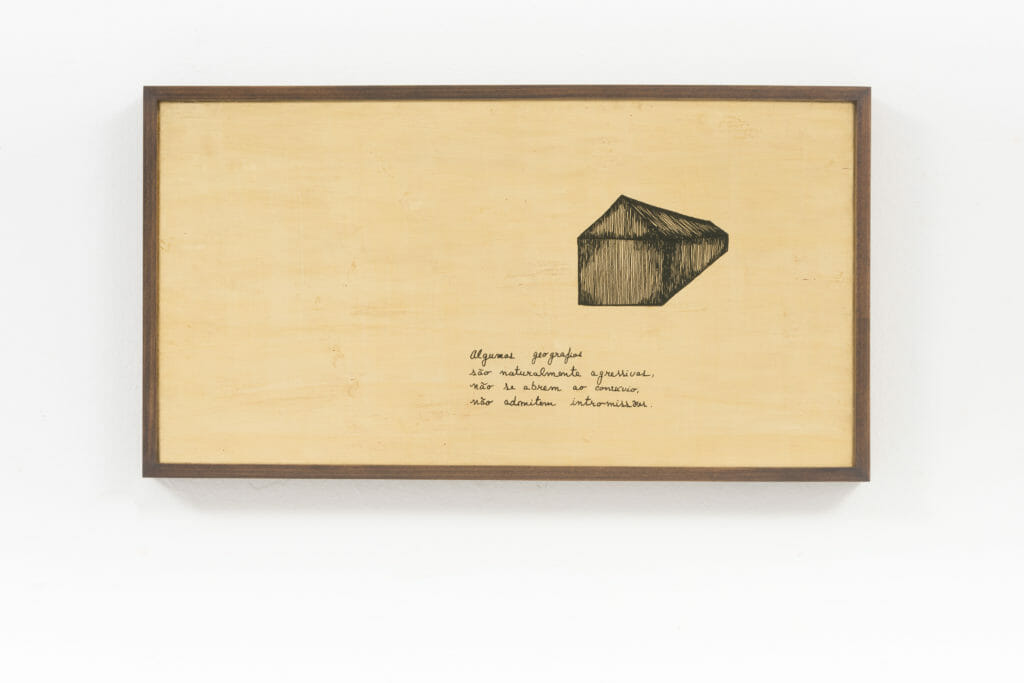 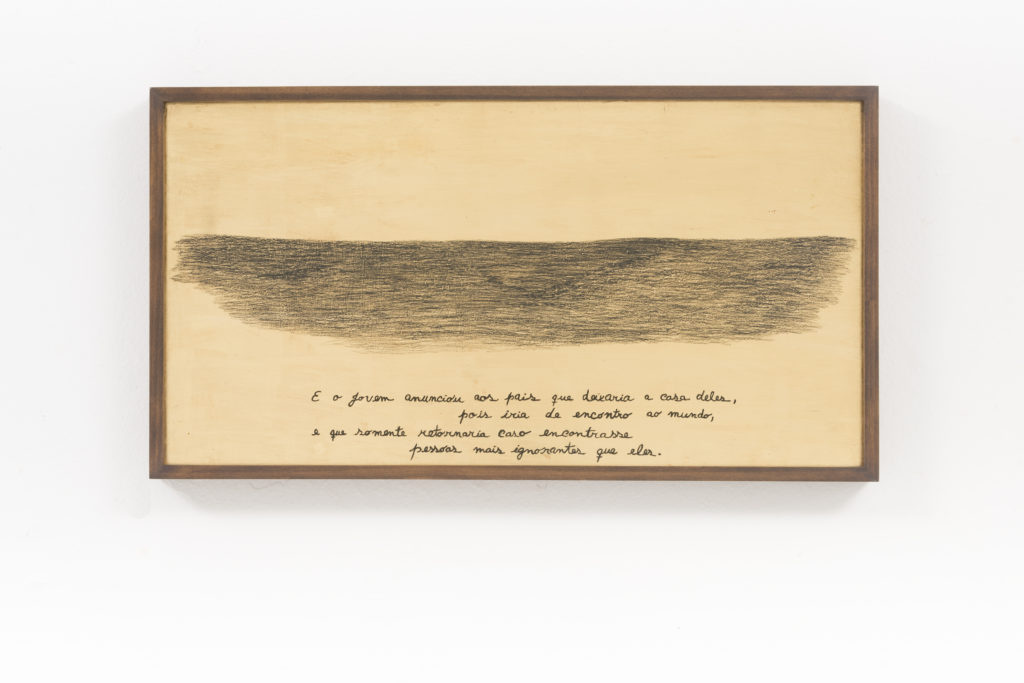 , 2017
Nazareno
Desenho de marcador permanente sobre ouro,
28 x 51,5 cm,
1
https://galerialume.com/en
We use cookies on our website to give you the most relevant experience by remembering your preferences and repeat visits. By clicking “Accept All”, you consent to the use of ALL the cookies. However, you may visit "Cookie Settings" to provide a controlled consent.
Cookie SettingsOk
Manage consent