QUARANTINE – Social isolation in the pandemic

One of the clearest reflections I had during this remarkable year is that the Pandemic and Isolation are not the same phenomenon. The pandemic is an event of a collective nature, which affects public health, science, and politics. Isolation is an event of a psychological nature, with an impact on mental health, self-esteem and our connection with ourselves and our values, it is a pause, an opportunity, and a moment of revelation. Claudio Edinger understood this and decided to venture into an initiative to capture the spirit of the closure of each one in a rare moment of synchronicity of situations. The result is lyrical.

The portrait as a distant witness of compulsory isolation. A kind of clear mirage of someone in a diffuse context, an outsider’s point of view that is quite impossible. A photo that was not seen, but that was captured. The search for the lowest common denominator of what each person led to their island of isolation. The minimum condition of permanence that reveals the personality of each portrayed, their guitar, their nudity, their bathtub, their place. The condition of reclusion humanizes us, shows us vulnerable and real.

The event of the 2020 pandemic is one of the most important facts in our history, but an event that produced few images. Out of respect for the victims, and the isolation contexts, the pain materialized in the form of numbers and graphs. But the memory of an entire generation will be marked by what happened in their intimate space. That’s why this project is really unique, it reveals something about a void common to all.

Being able to photograph each one’s emptiness seems to me an ambitious commitment. Photography always values ​​capturing the moment of action in its fullness. Edinger, sought to portray the opposite, non-action, boredom, waiting, the infinite contemplation of time, respecting each environment as the context that protects and identifies them.

Claudio Edinger is a photographer schooled in the multiple possibilities of photographic languages, but he was absolutely happy to develop a technical solution that would translate our zeitgeist. By being portrayed by him, I understood the change in the geometry of the relationship between photographer, portrayed and the drone. The Drone acts as an entity of its own, inoculating reality with a robotic intervention that positions itself among the humans who work there at its service. The system has defined the point of view, distancing is imperative. The Drone delimits this. The photo is the portrait of a situation, not necessarily of a person. It is at this time that the context reveals itself and says something about the time we are in.

There is something artificial in the photographs, they all seem staged, but therein lies the greatest truth of the project, the situation we live in is artificial, it generates a certain estrangement of ourselves with our intimacy. We had to invent a new intimate space, inject a dose of dreaminess into life that felt repetitive, develop abandoned talent, connect with others in new ways. Quarantine life didn’t seem real to us and the new normal was never naturalized. This is evident in the stronger-than-life color saturation and accurate composition of each photo. Over the years I learned that the greatest truths are told in lies. 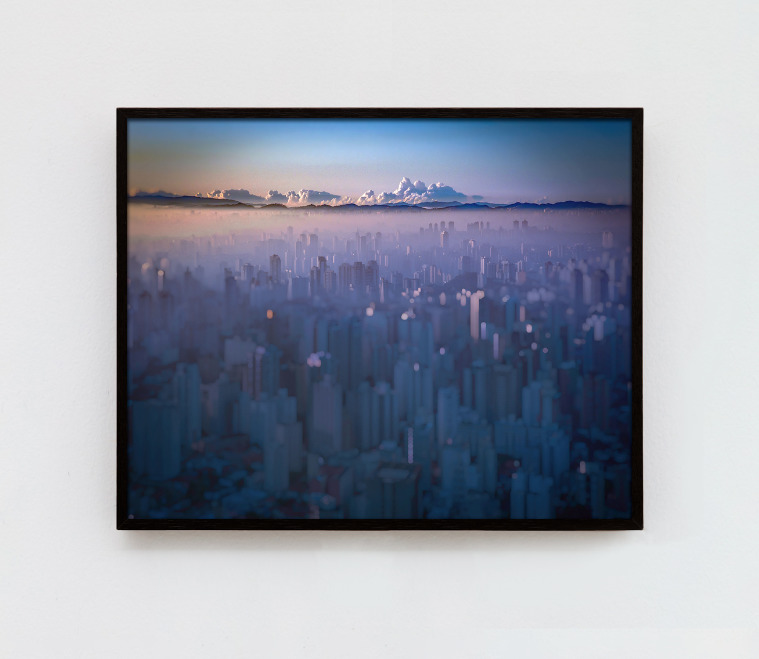 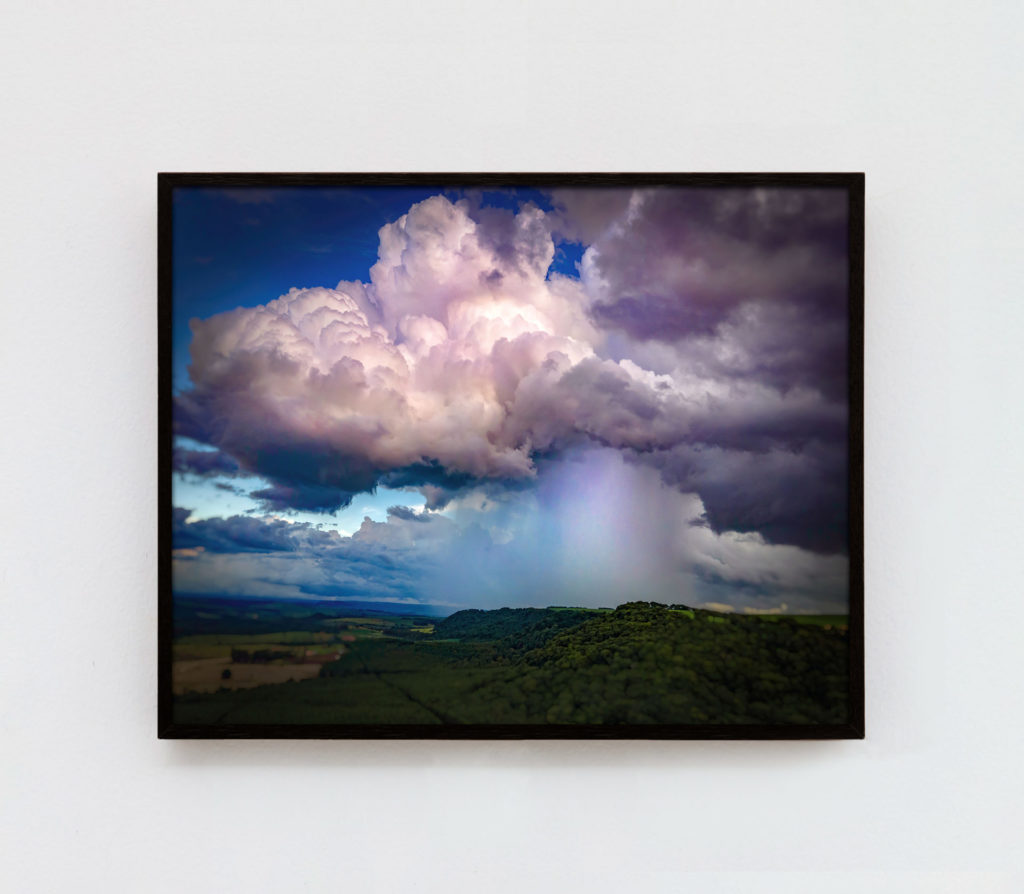 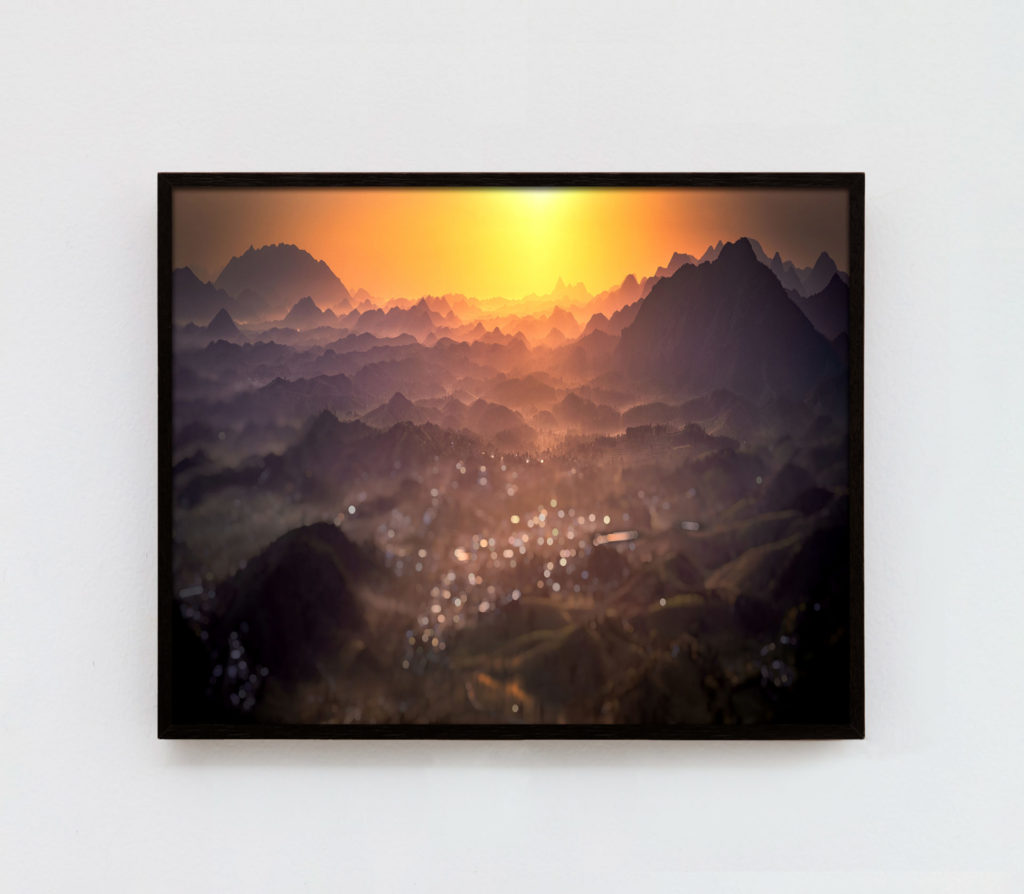 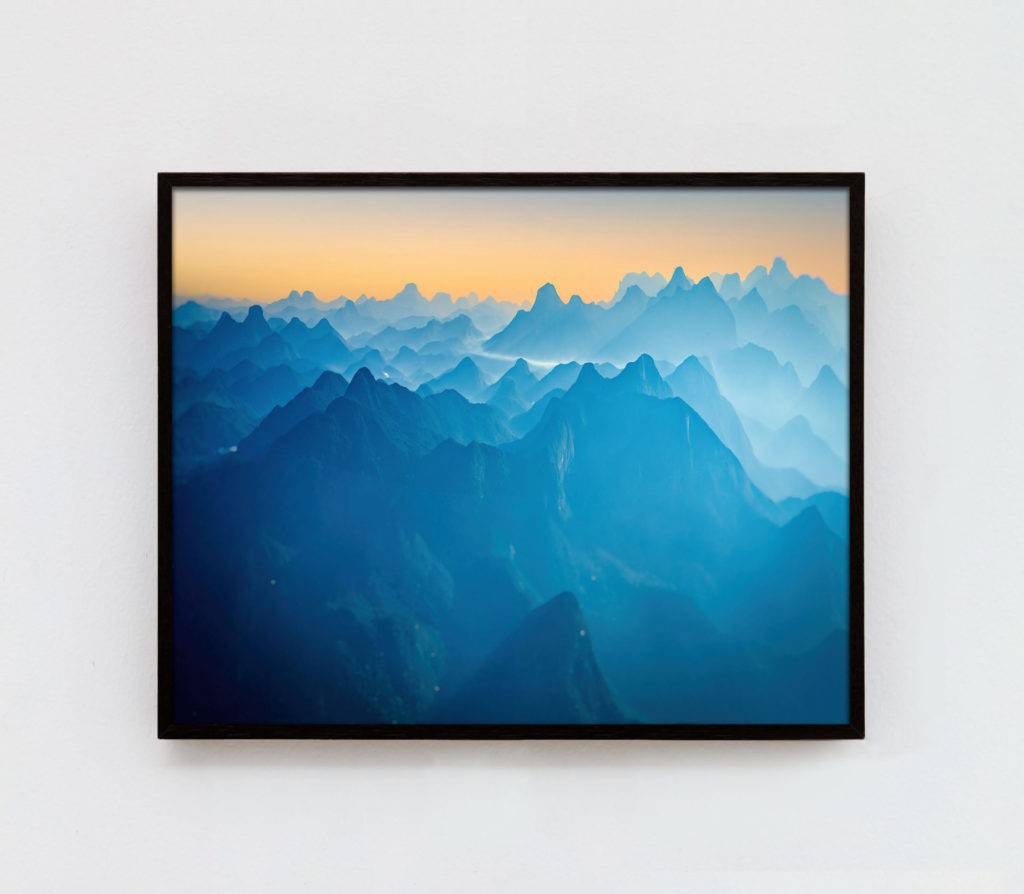 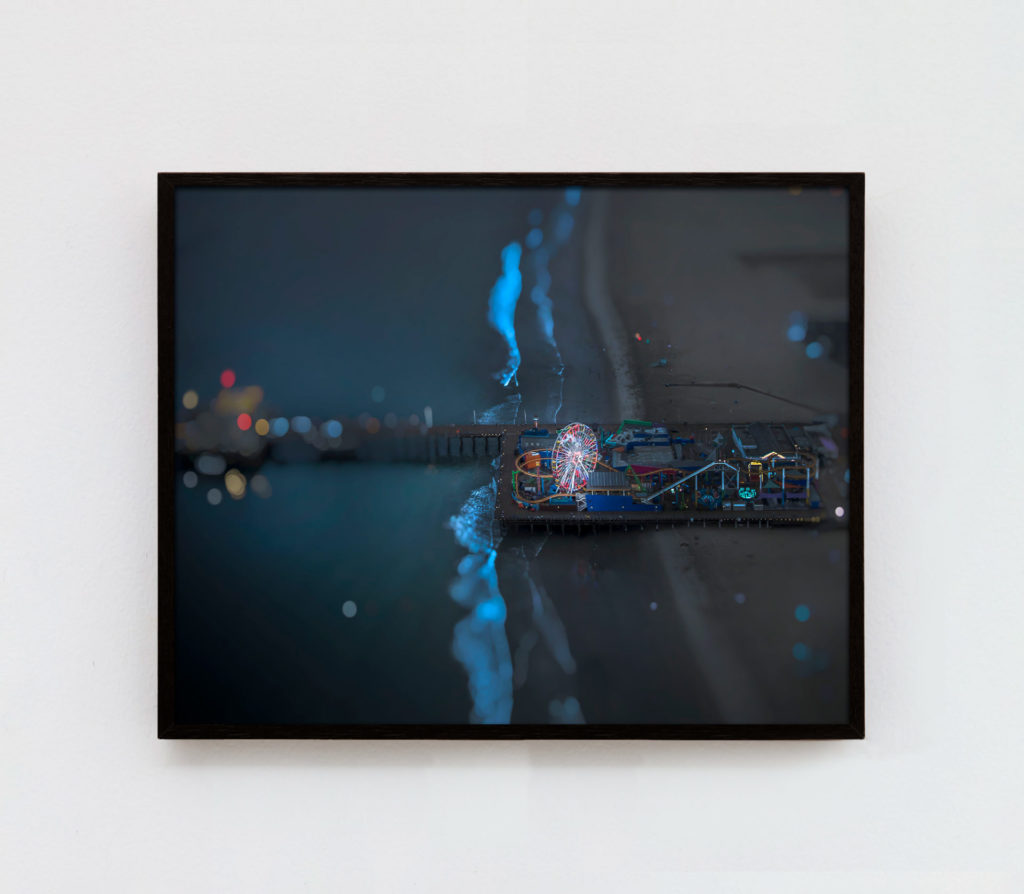 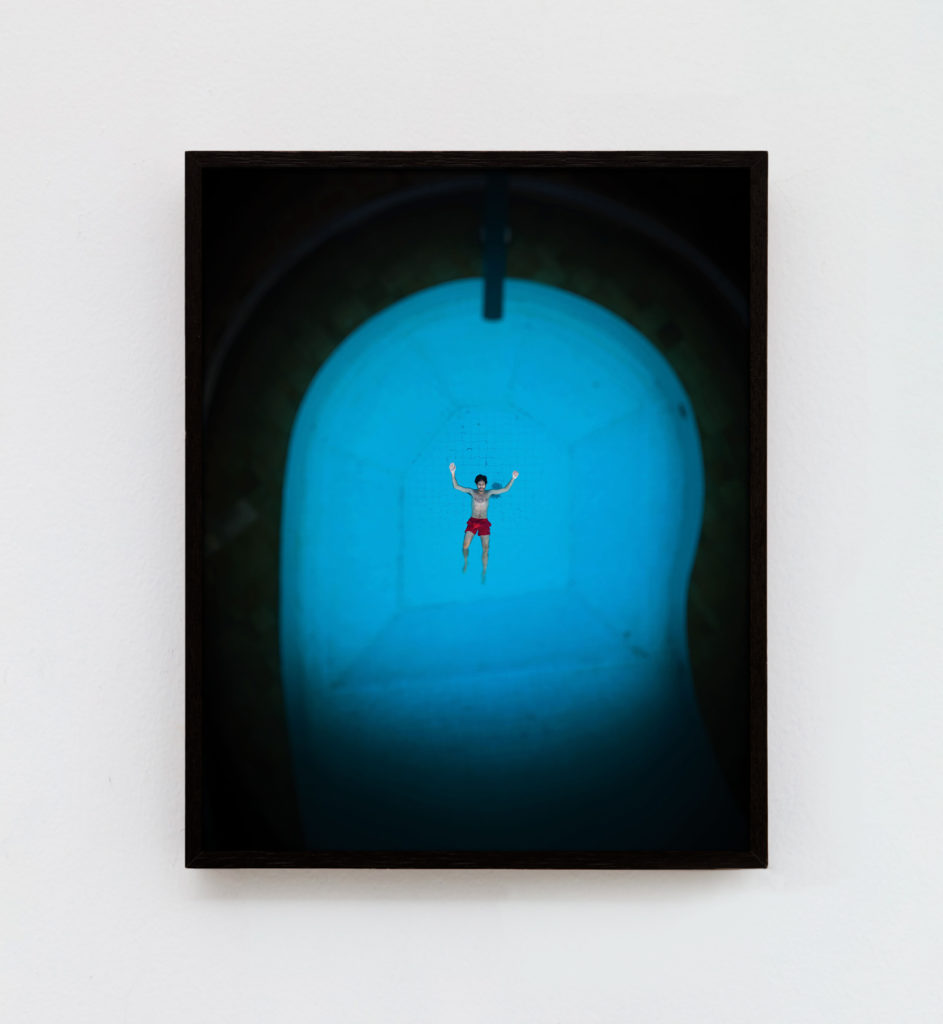 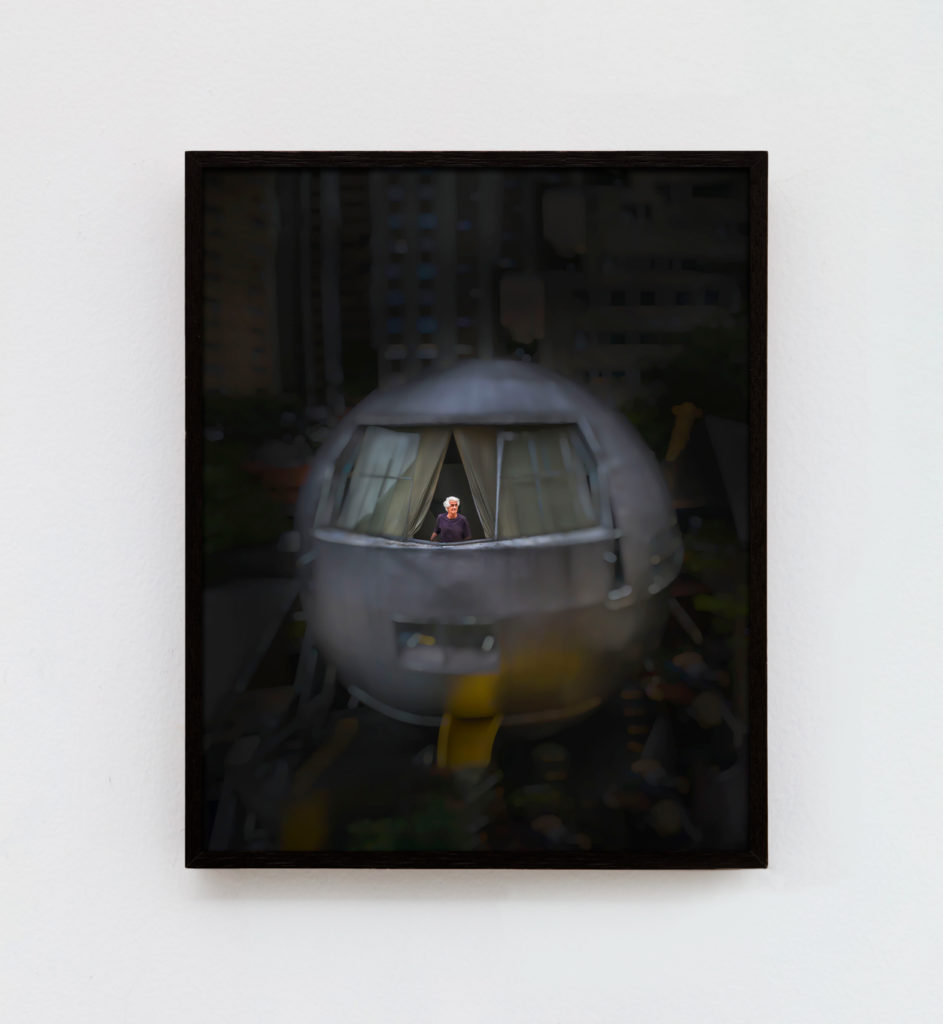 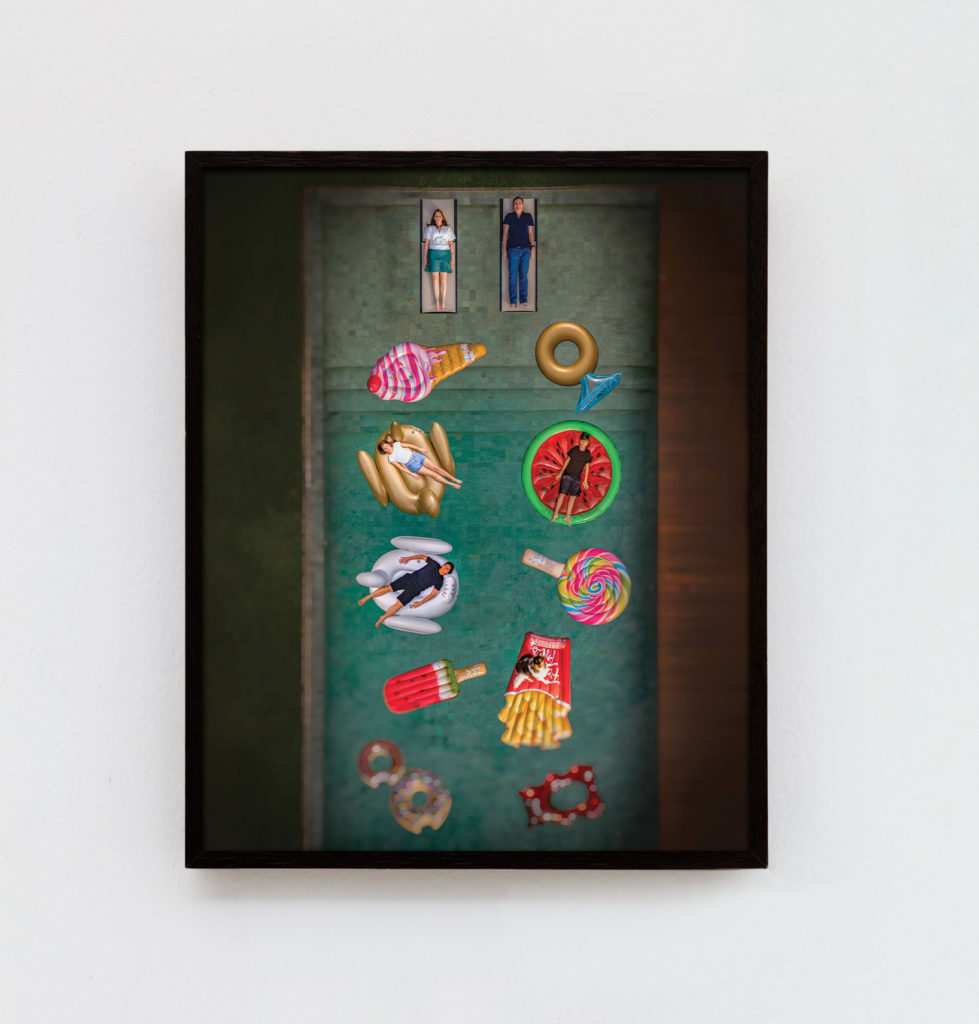 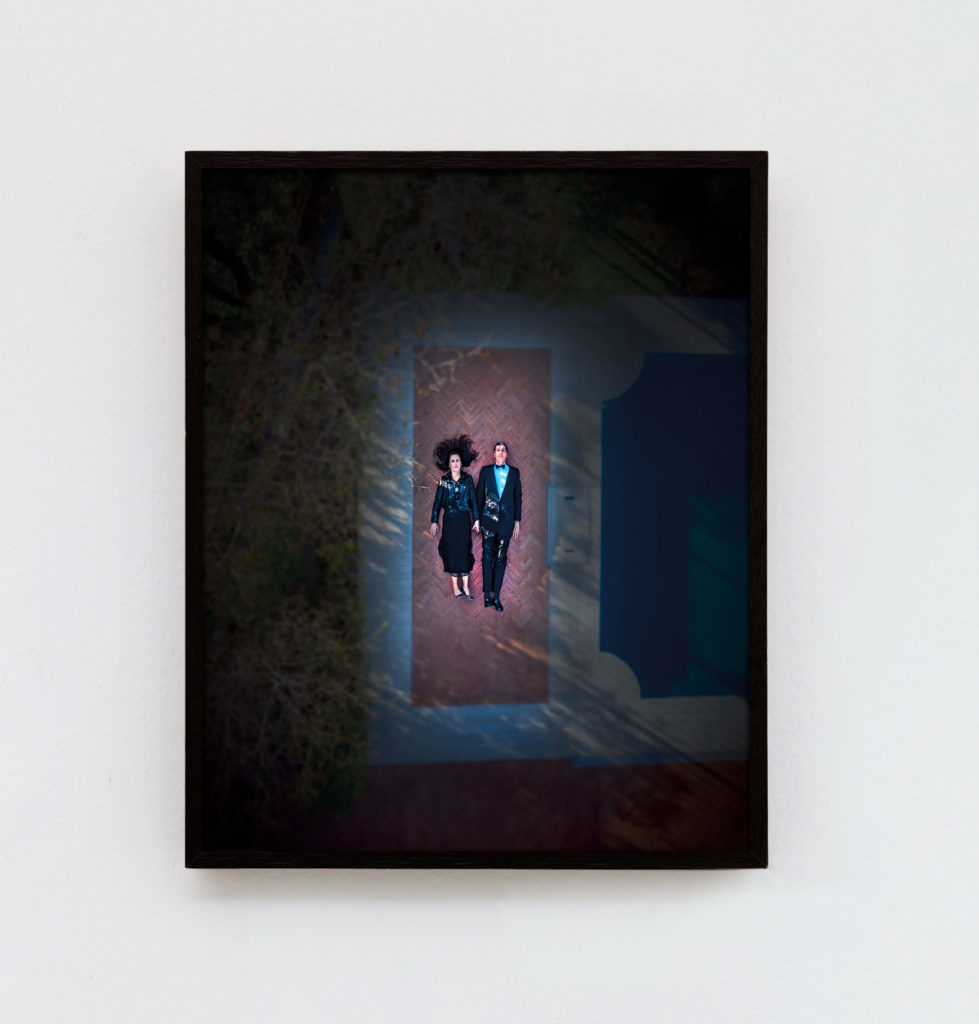 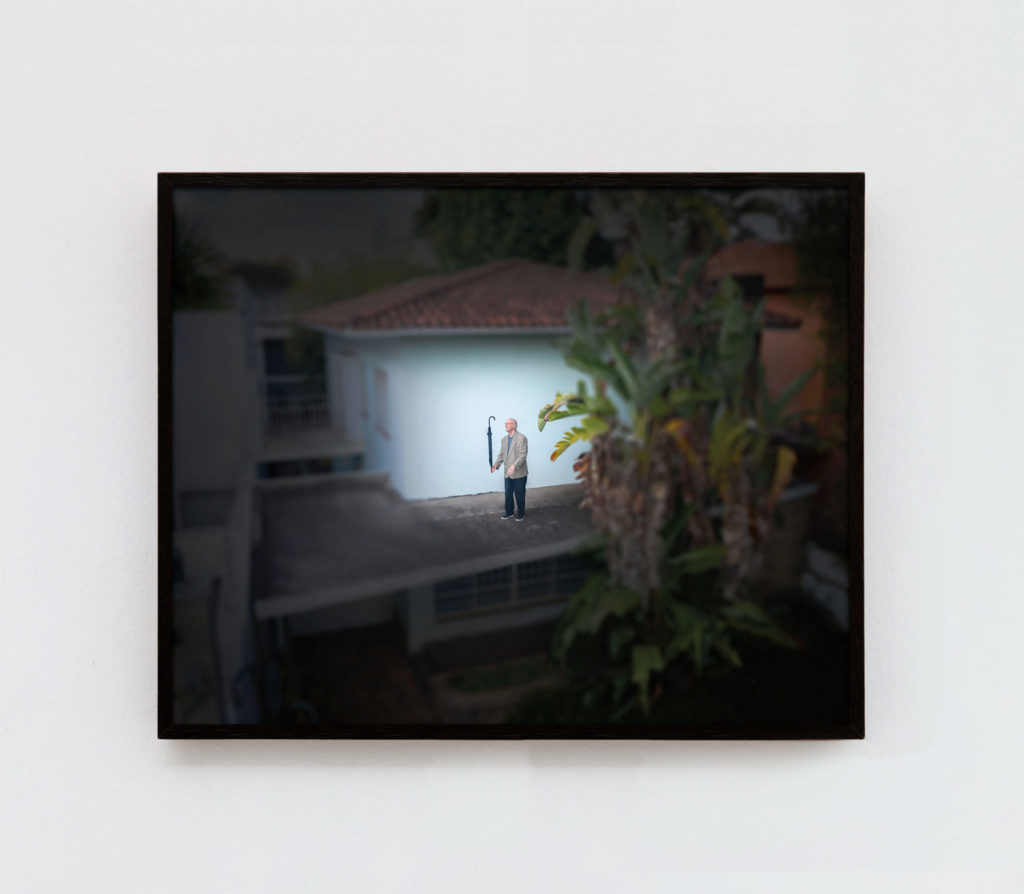 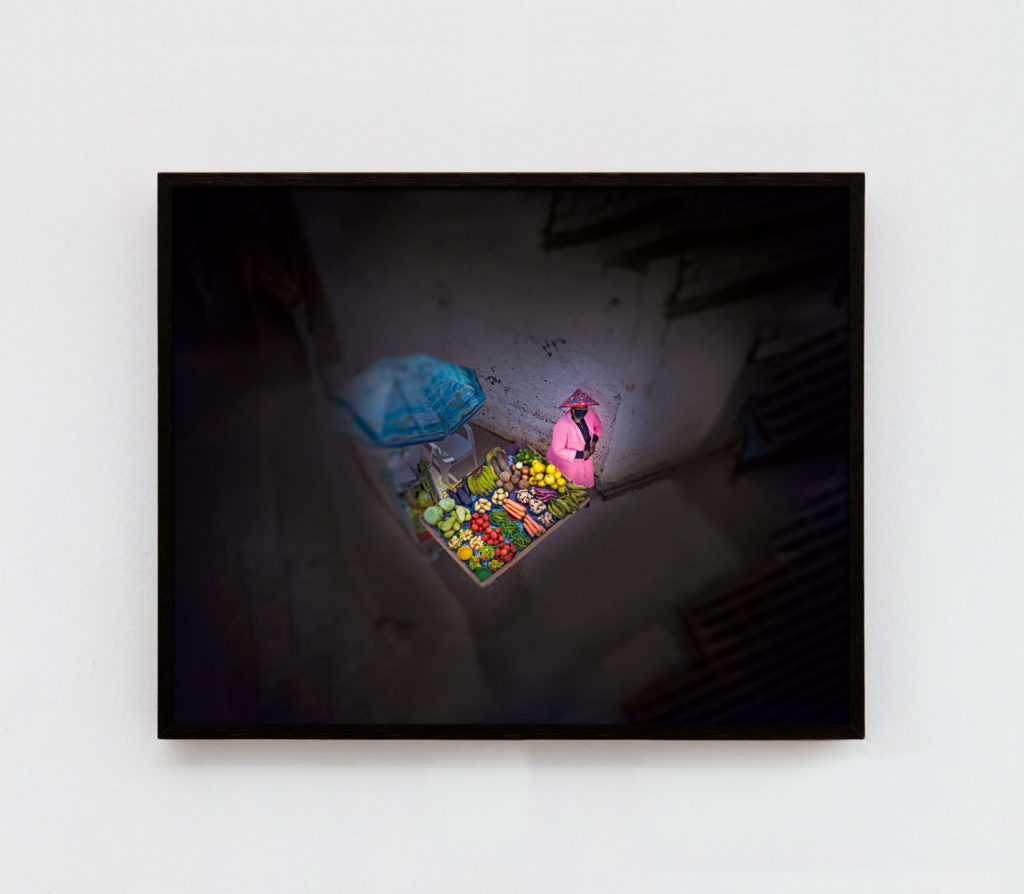 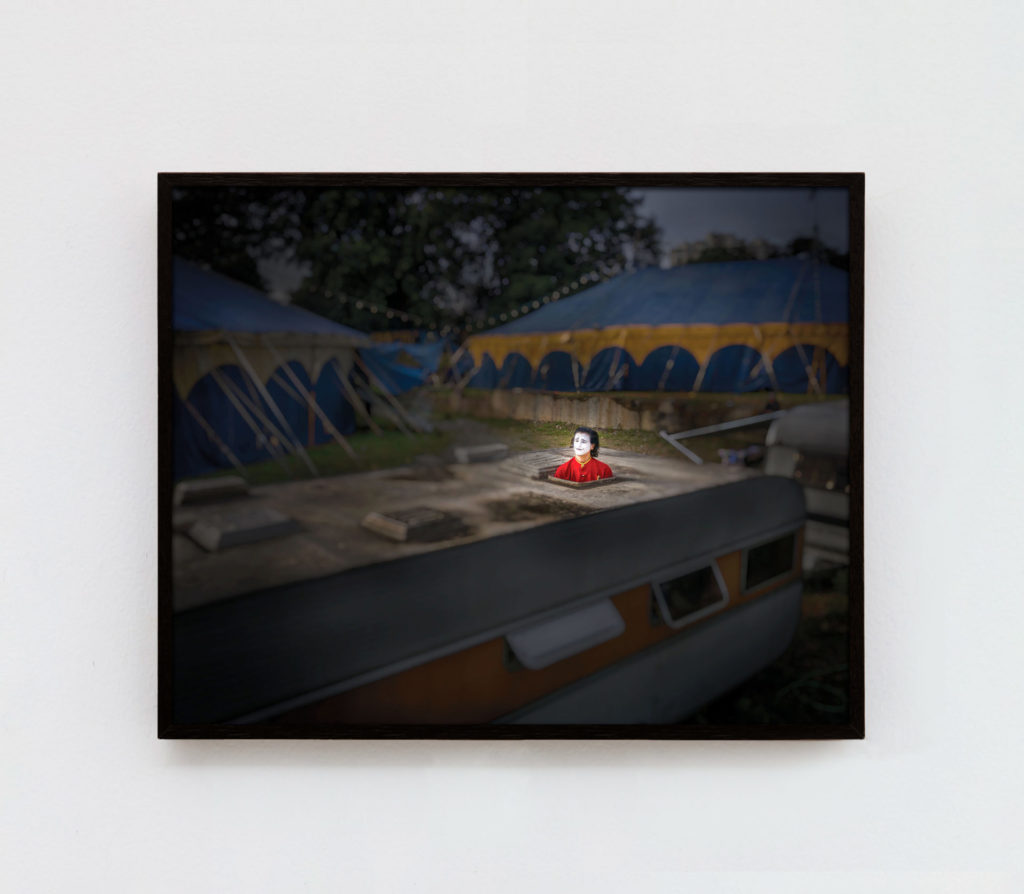 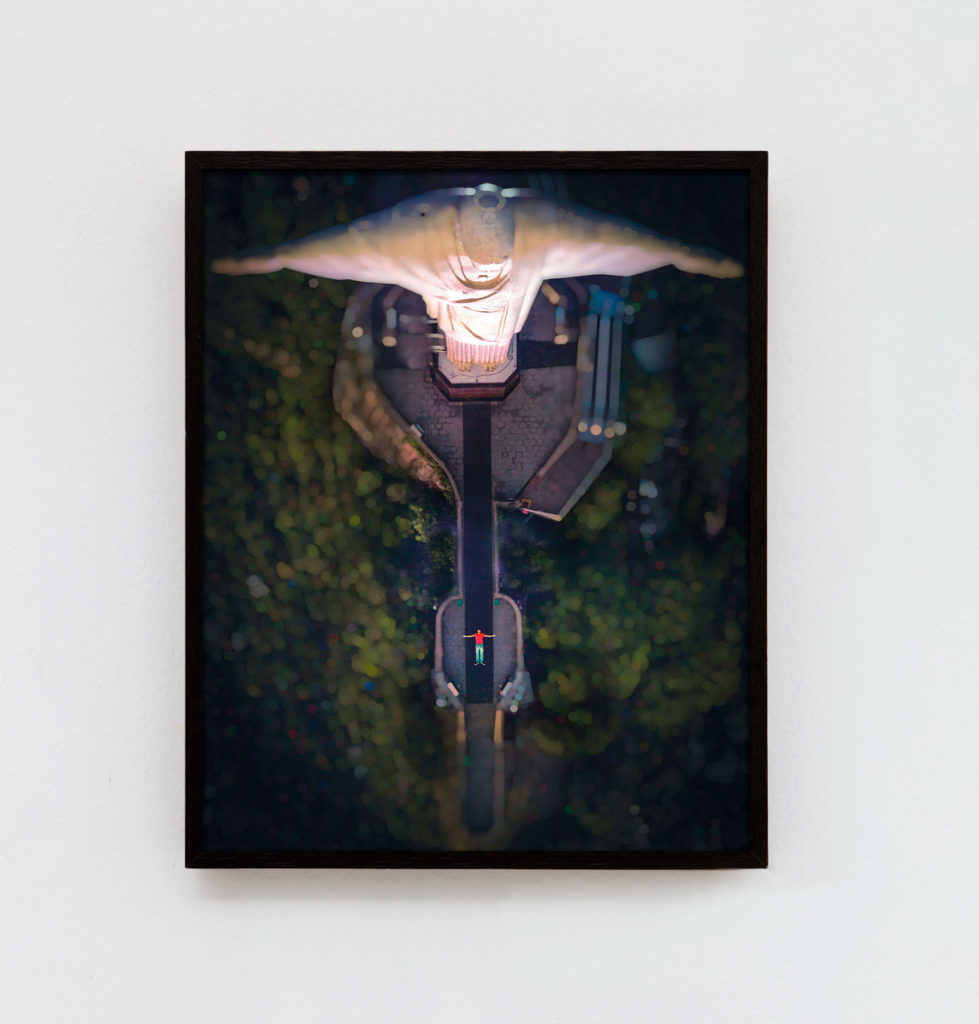 , 2020
Claudio Edinger
Isolamento,
impressão de pigmento mineral no papel hahnemühle,
160 x 130 x 5 cm,
1
https://galerialume.com/en
We use cookies on our website to give you the most relevant experience by remembering your preferences and repeat visits. By clicking “Accept All”, you consent to the use of ALL the cookies. However, you may visit "Cookie Settings" to provide a controlled consent.
Cookie SettingsOk
Manage consent