The look is what stays

“The king bends with the pain that all of Brazil felt”, with this verdict published on Jornal do Brasil, a photograph by Alberto Ferreira stuck to the timeline and received the Esso Award in 1963. The photo captured at the exact time of Pele’s contusion in the World Cup in Chile, in 1962, was disseminated around the world and became an icon in the history of Brazilian photojournalism. The image crossed over the life and death of the artist. However, one photograph is not enough for a photographer to “move on”. Ferreira did live in the universe of documentary photography and had the mark of that time, between the 1950s-70s, to the left of his gaze. He captured each second of the places he had been to in the depths of Brazil in order to make each photograph definitive, invaded with the poetry of the complete instant, something only those who persevere are able to find.

Brasilia void of the sight of others when the country heard itself on radio waves. Daily life sustained by the elegance that quickly, and not gradually, we are losing with our body mended with a Chinese invoice. The photographer does not see only what he thinks. He makes a tire change into a humorous scene/image, without being soppy. He was free of the stand-up comedy era. He found light as if seeking nothing. He never made luminosity a “scenery’ to complete his photography. He did the opposite. He protected each of his subjects: he let the burning desire of the sun bathe mother and child at the margins of a river, between passages.

Many of the images by this man born in Paraiba with a lifetime in Rio de Janeiro exceed and dampen the aesthetics we still refer to as documentary photography. A photograph exists because it keeps one secret within the other. Only the still gaze upon an image shall be the “beginning” that, the next day, will already say something else: an endless desire to reveal what our private world (our sight) seeks to decipher, to see what the other has seen. In this never-abstract mirror game, in compact time, the photographer reads the city as pages of an open book: the milkman moves towards the lit alley, freezing time; the man in white washes the memory lost in the middle of the street/the wrecking yard at Morro do Castelo; the samba dancer shows off her body/joy when yet our body/dancer/drum queen was not just implanted inflated bodies like consumables in an ancestral body. On this side, in present time, there is the gentle impression that Alberto Ferreira followed the edge of that verse where Augusto dos Anjos, also from Paraíba, remembers the greatness of existence: “So that, at last, reaching the final calm/ my rotten broken heart does not roll/completely void of fiber, soft/like an empty bag inside the soul.” (free translation from the Portuguese original poem) 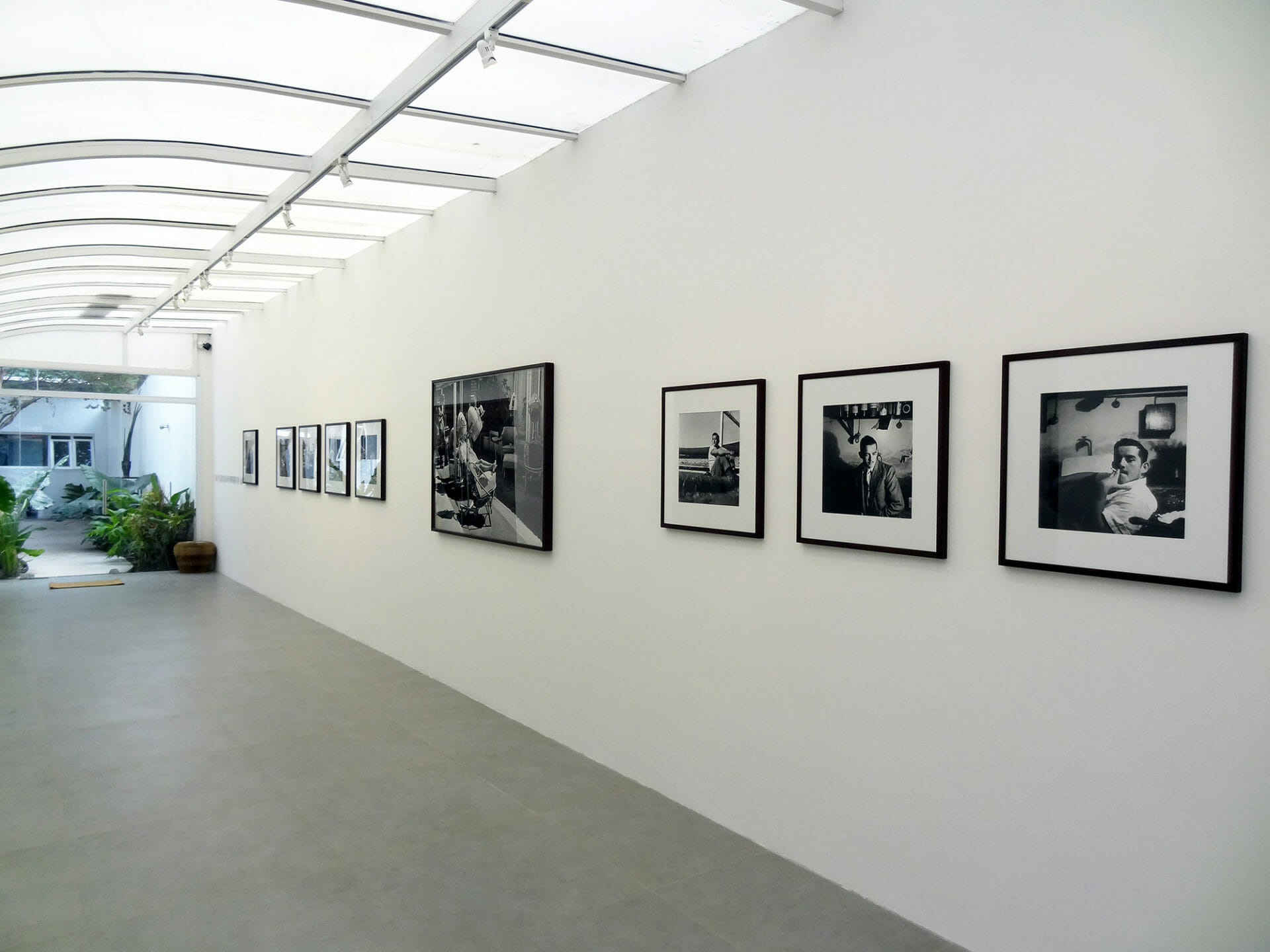 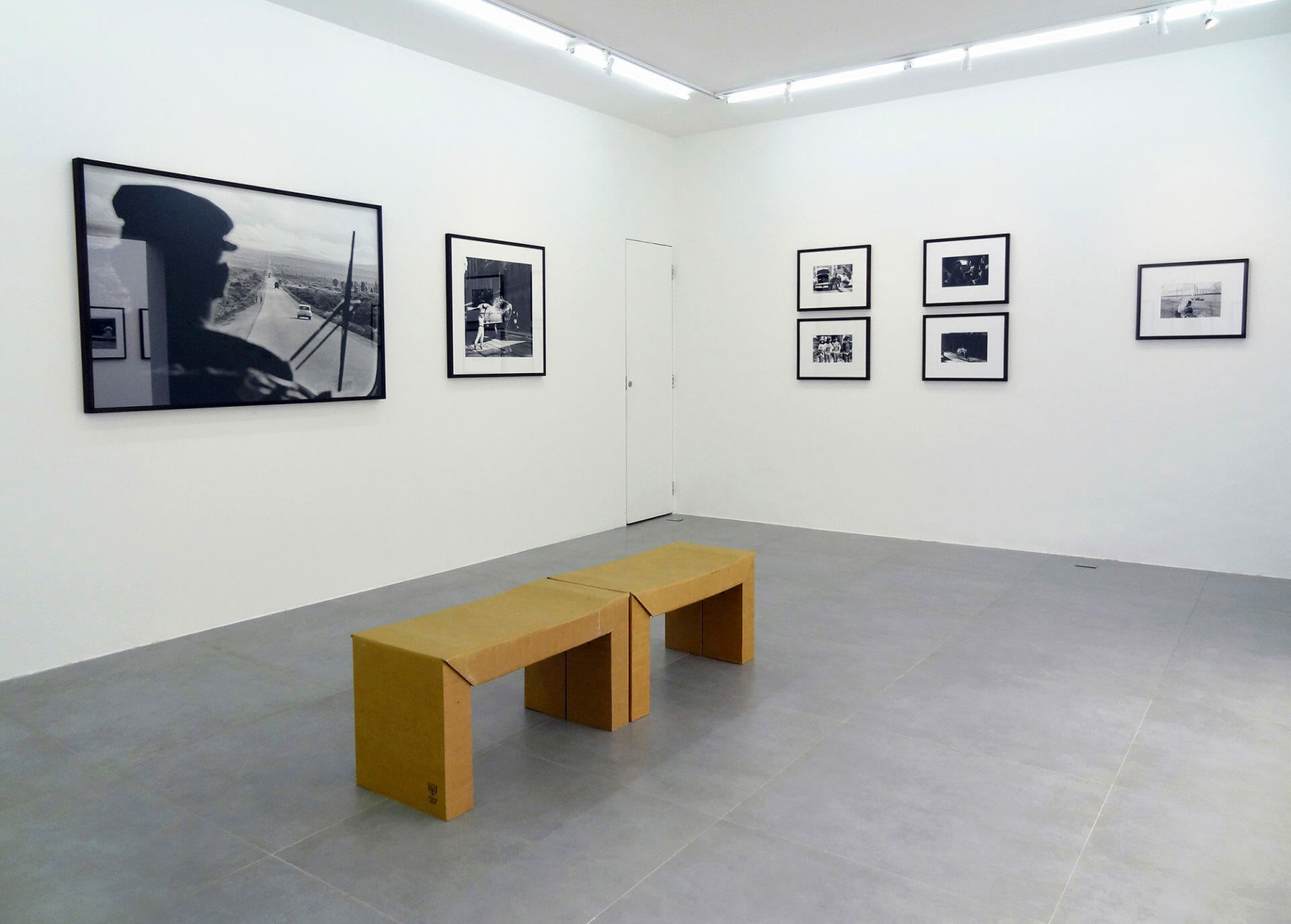 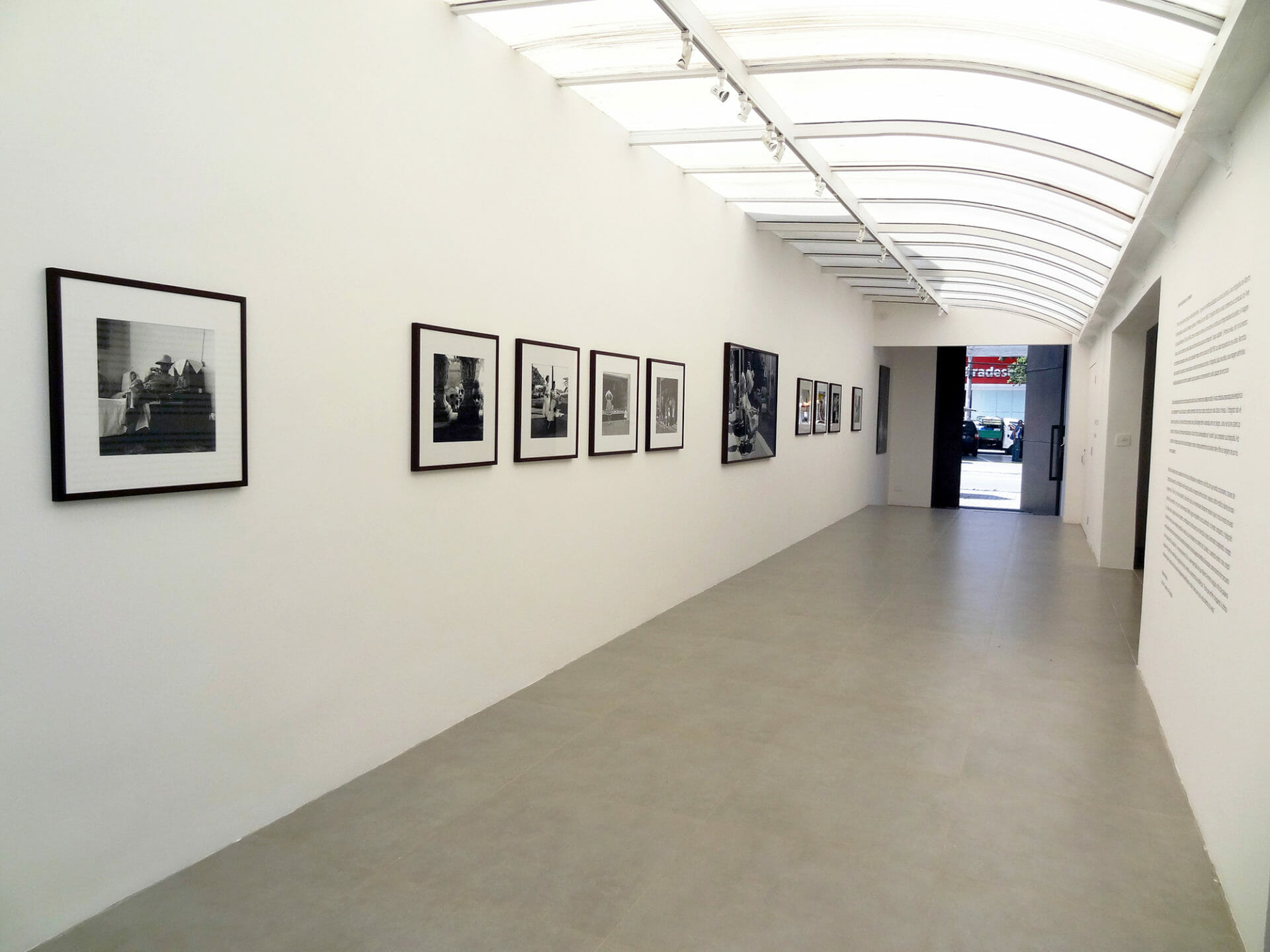 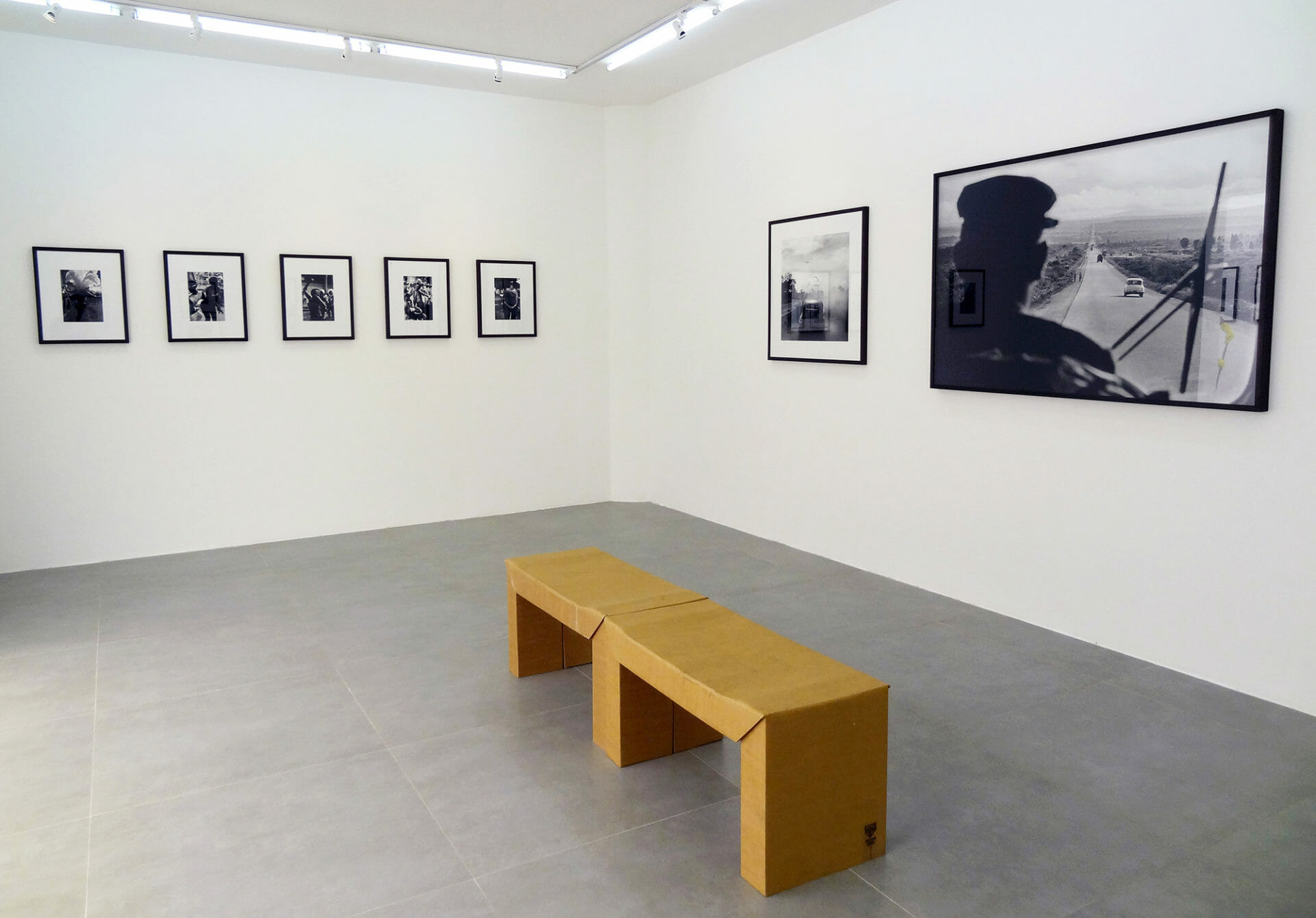 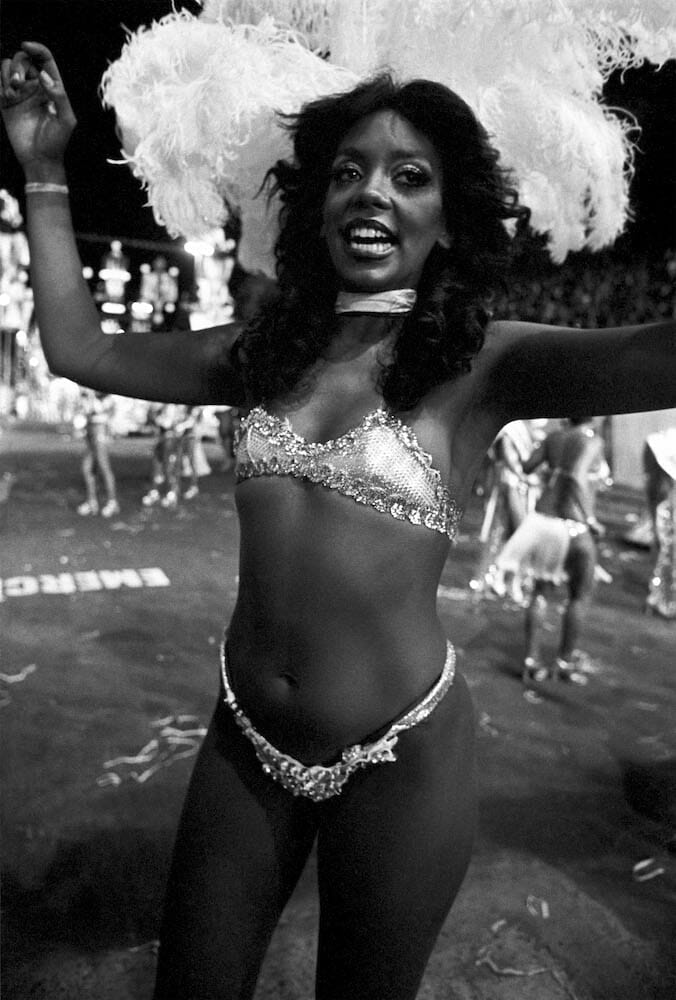 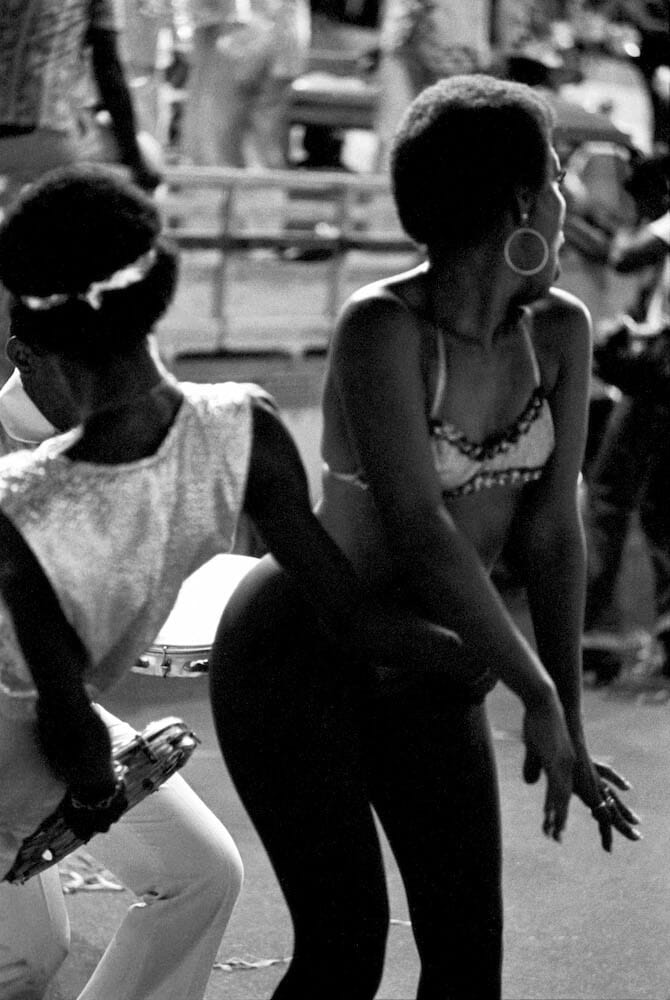 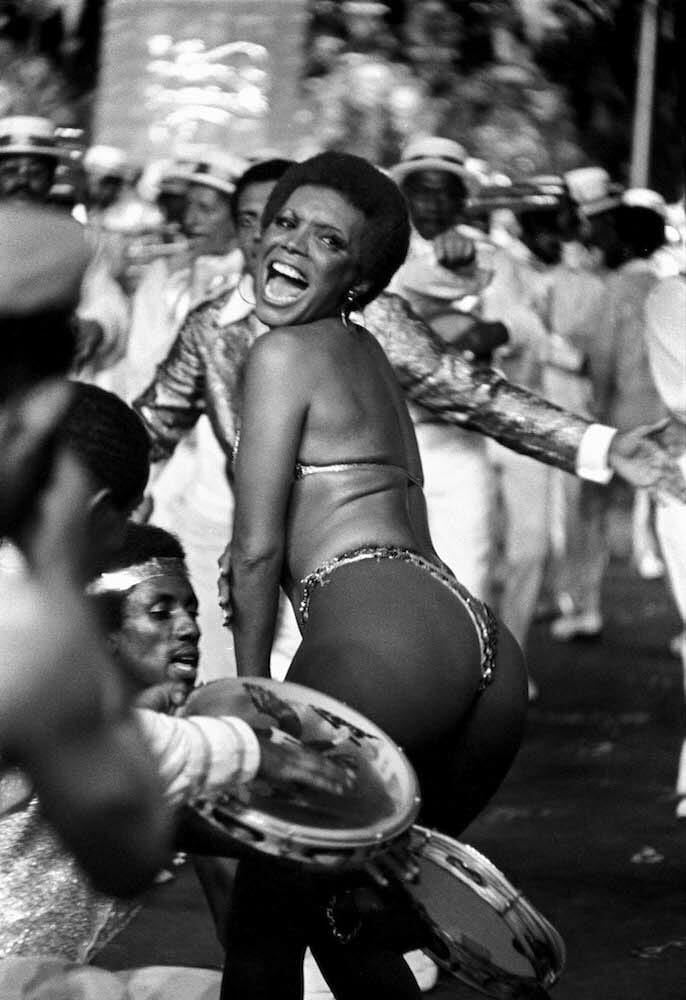 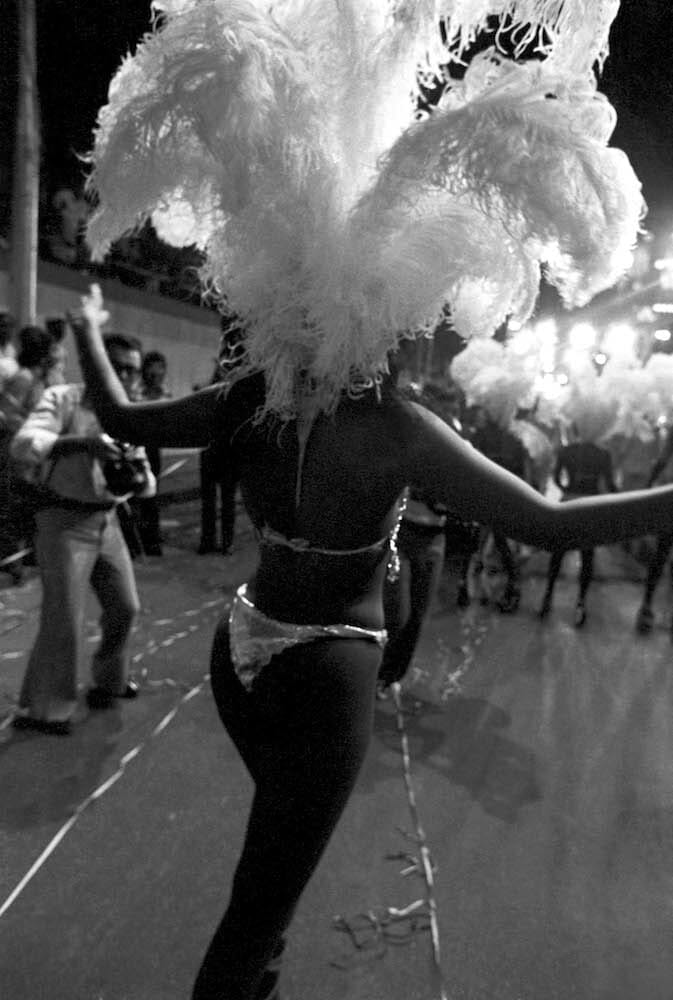 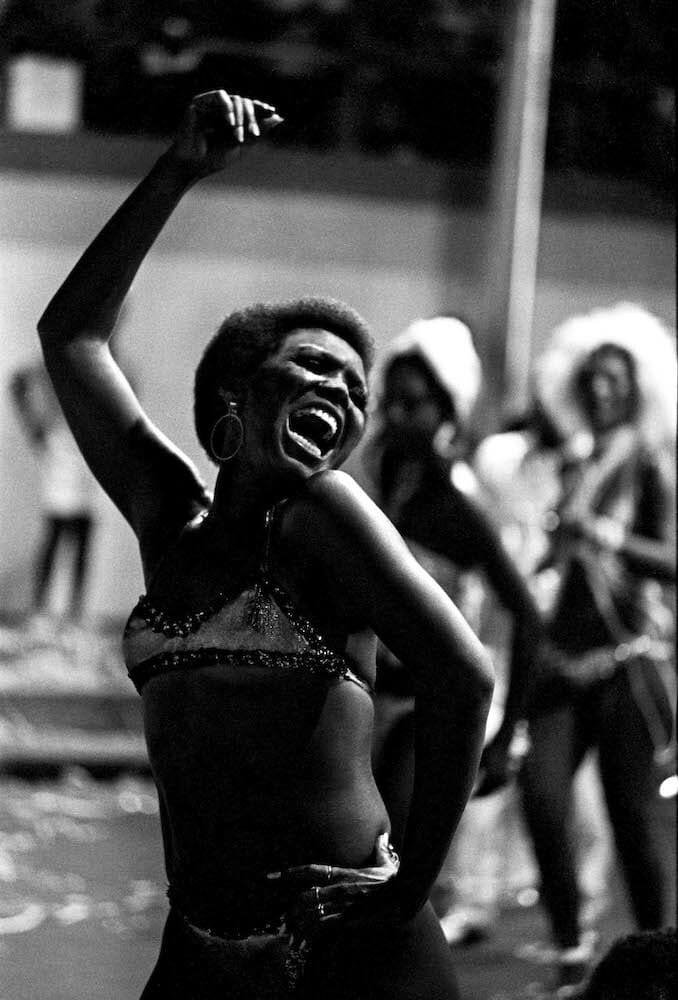 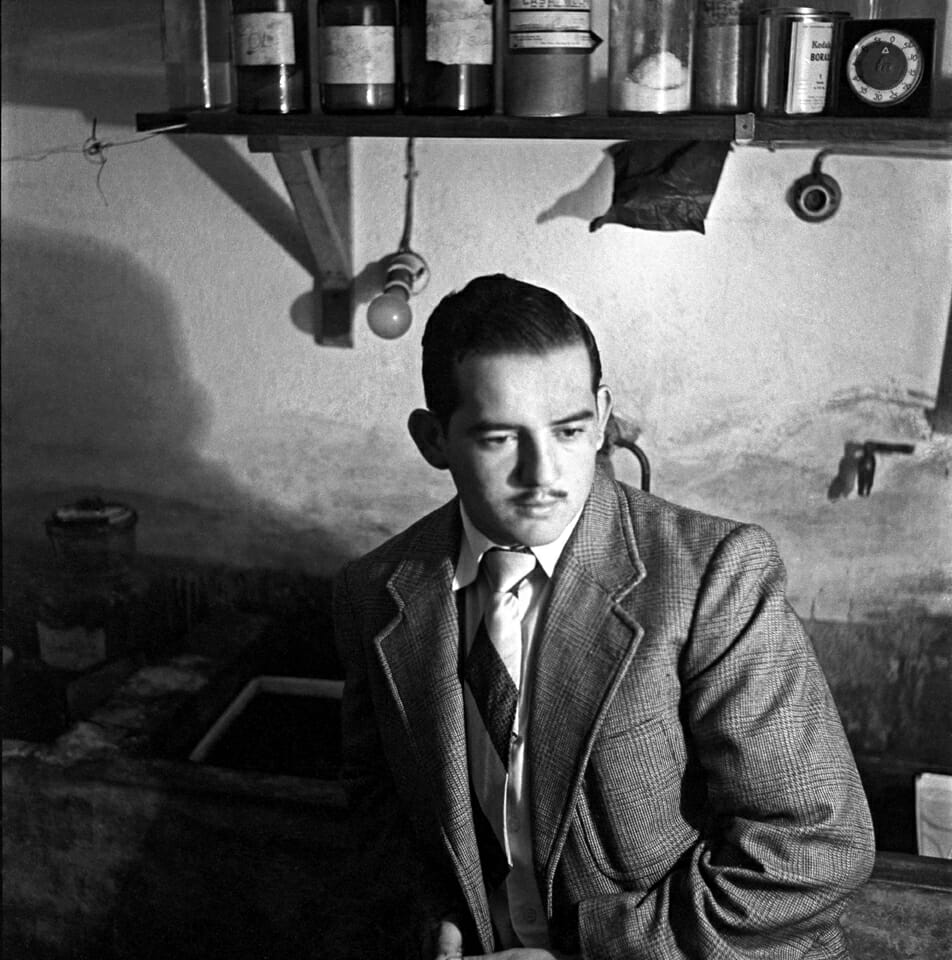 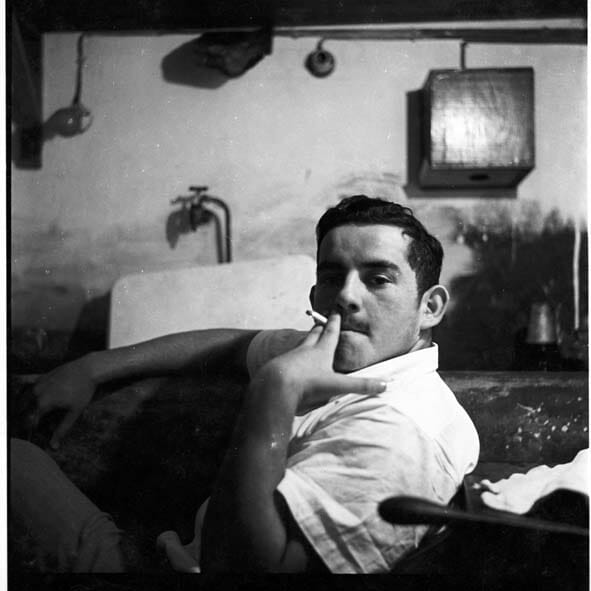 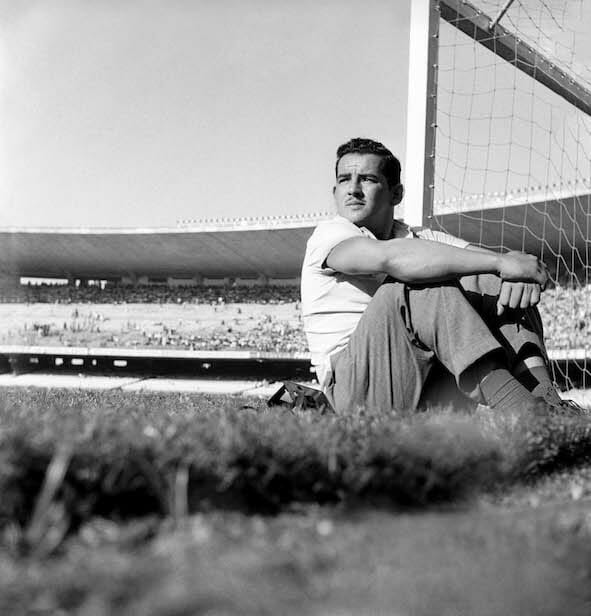 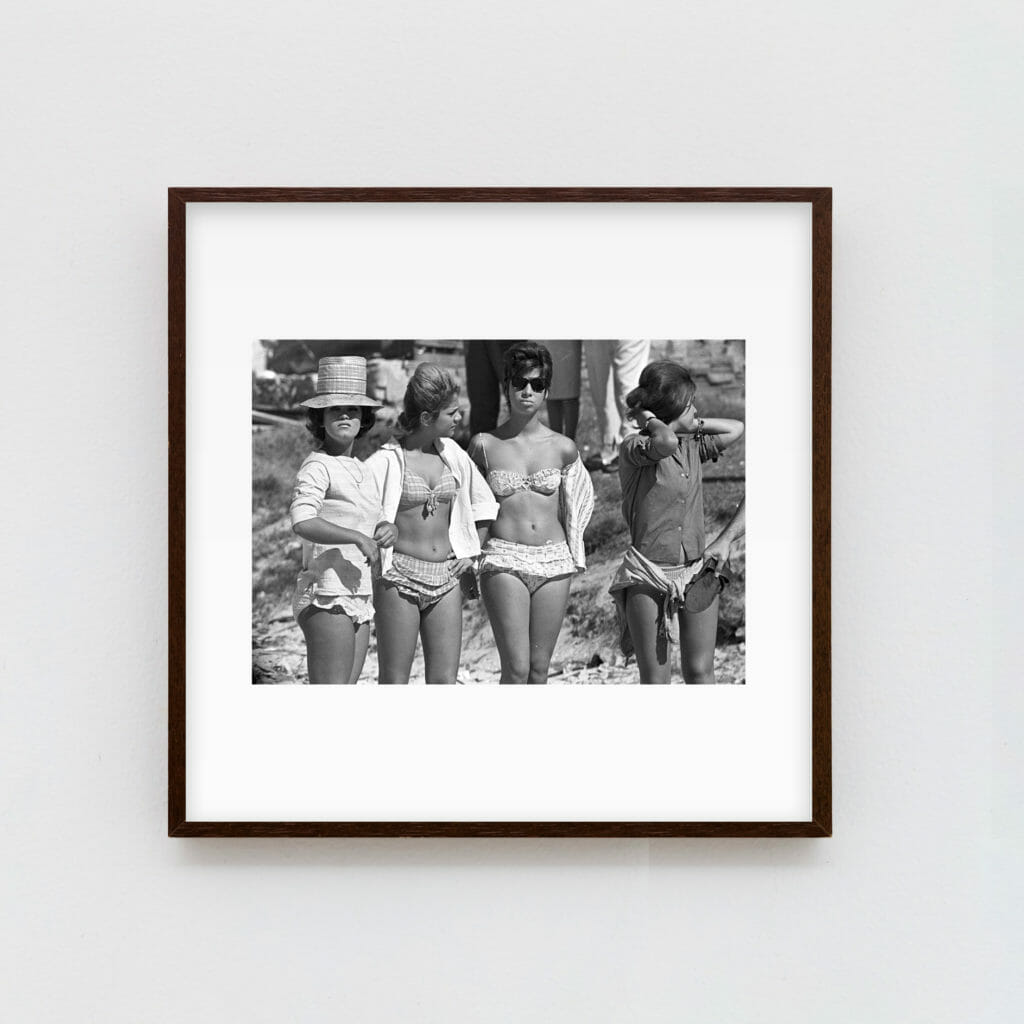 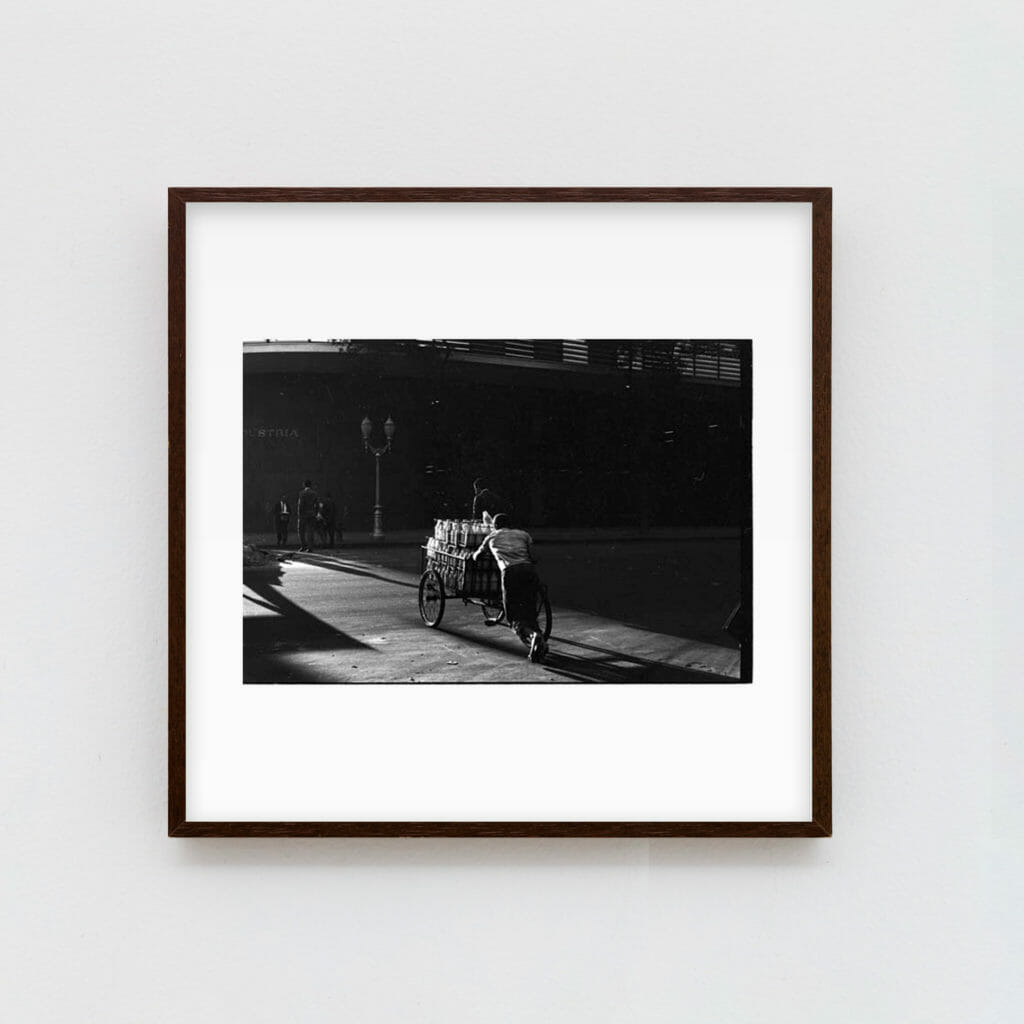 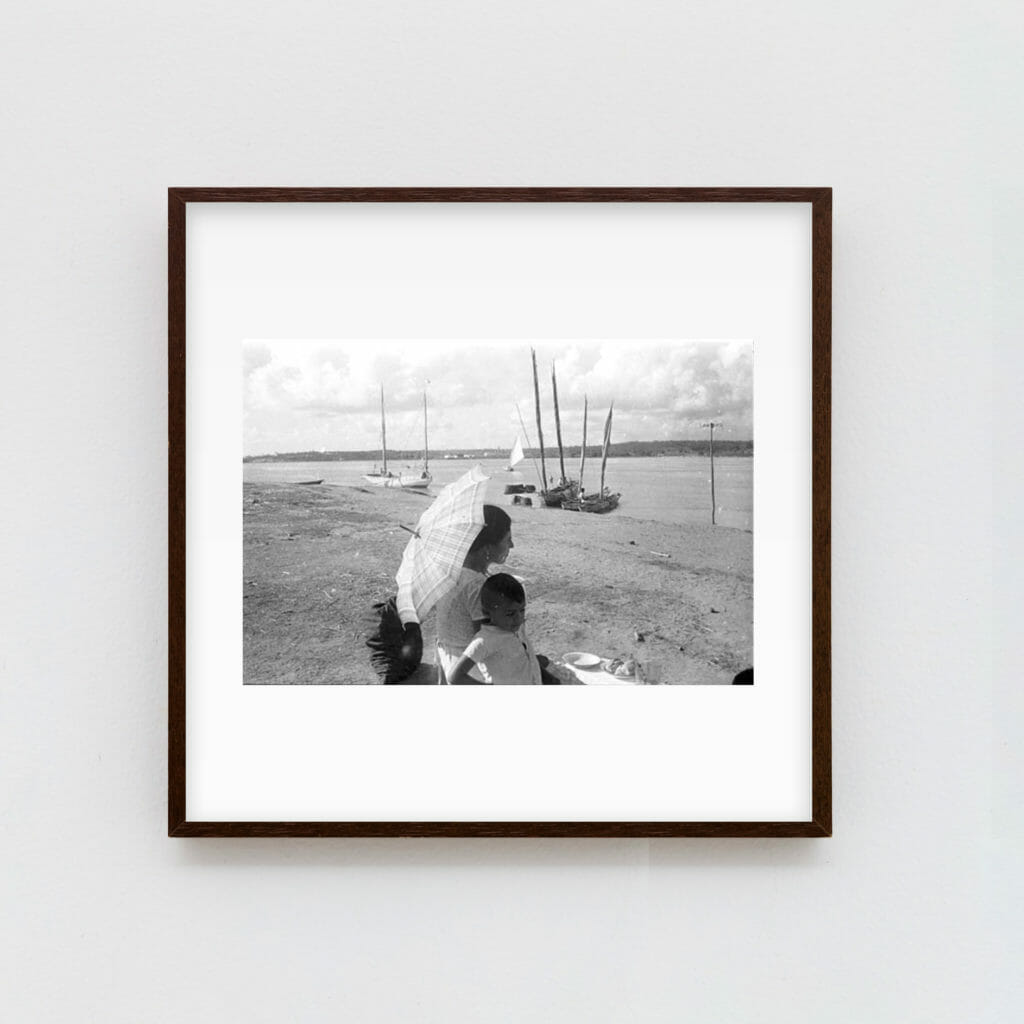 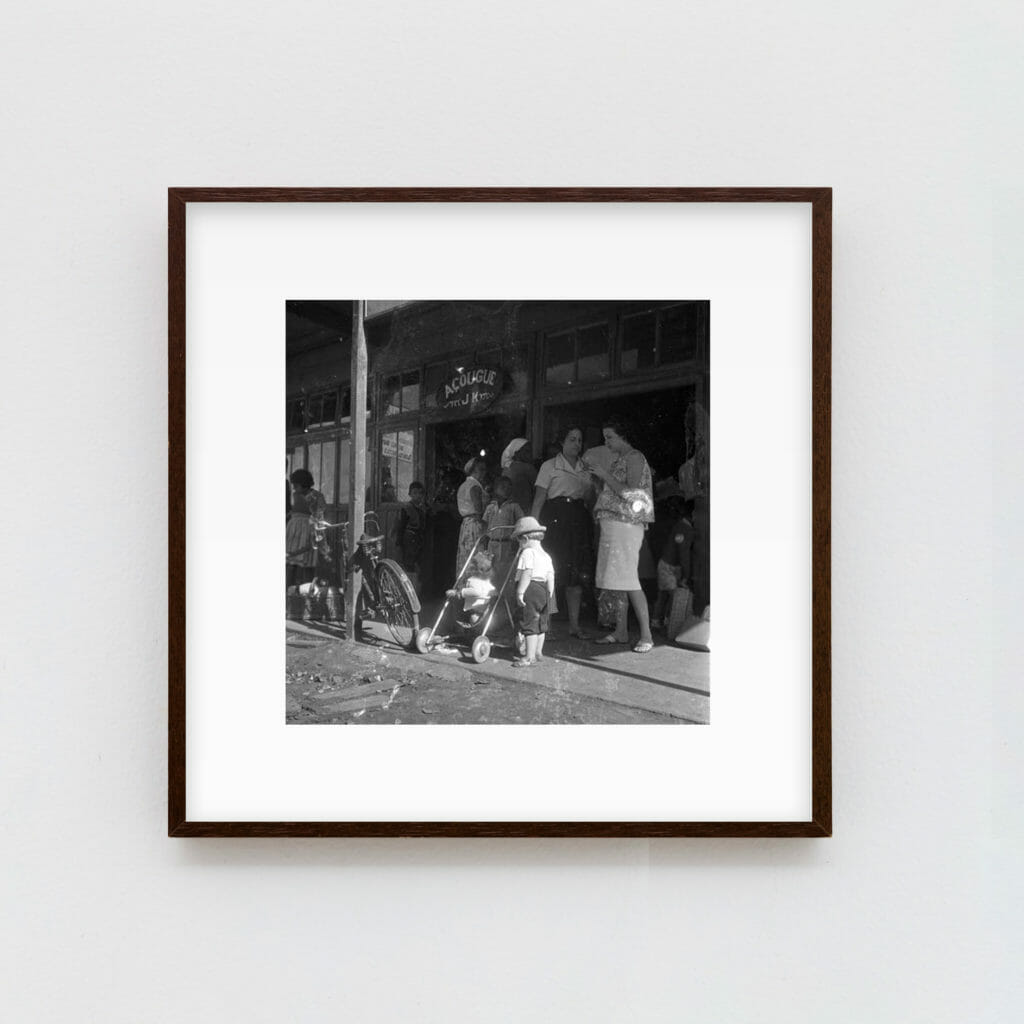 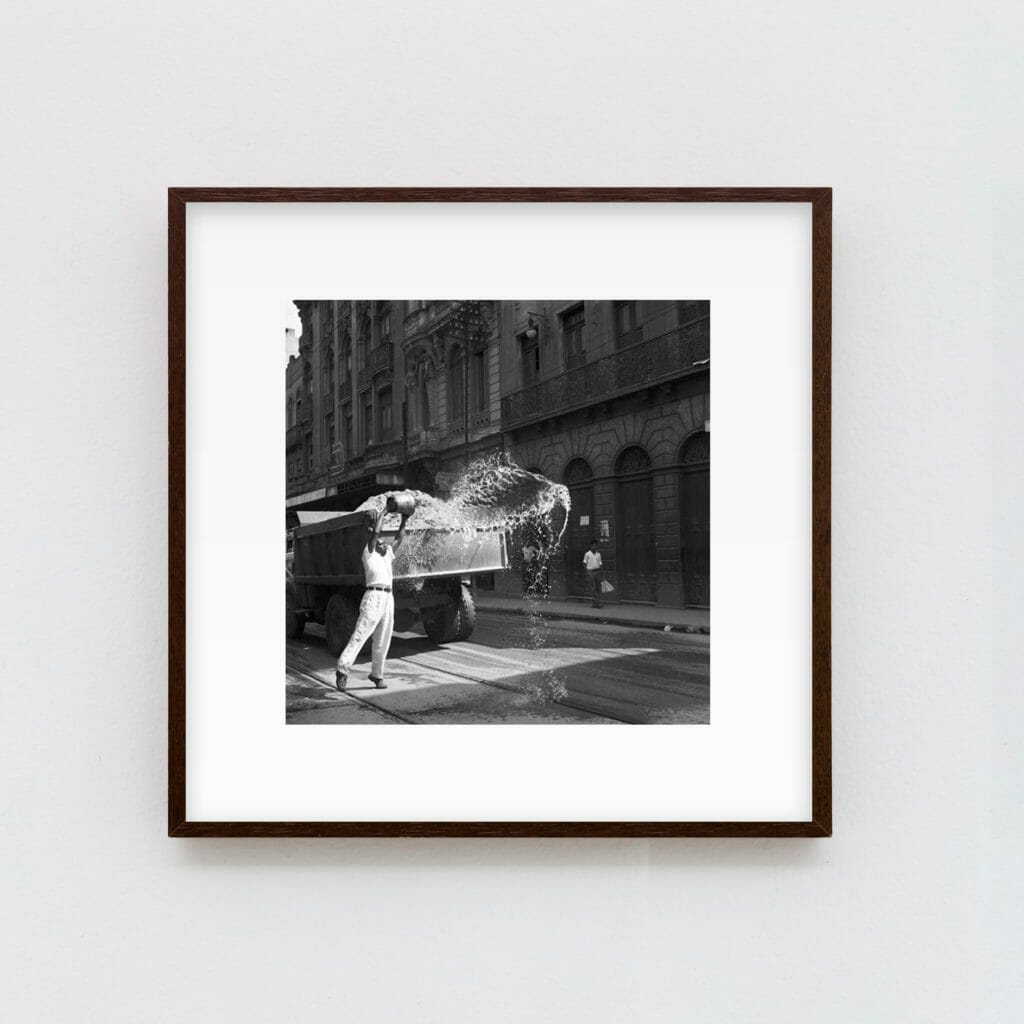 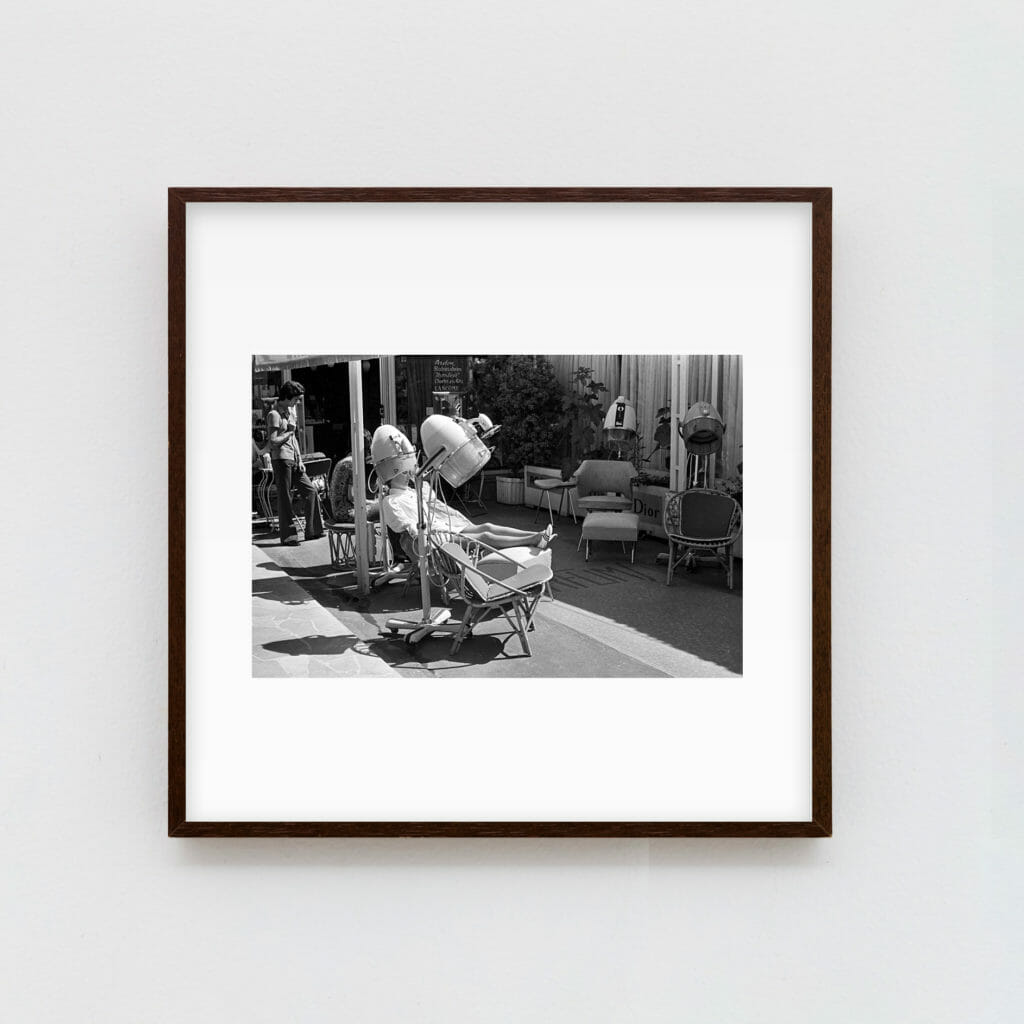 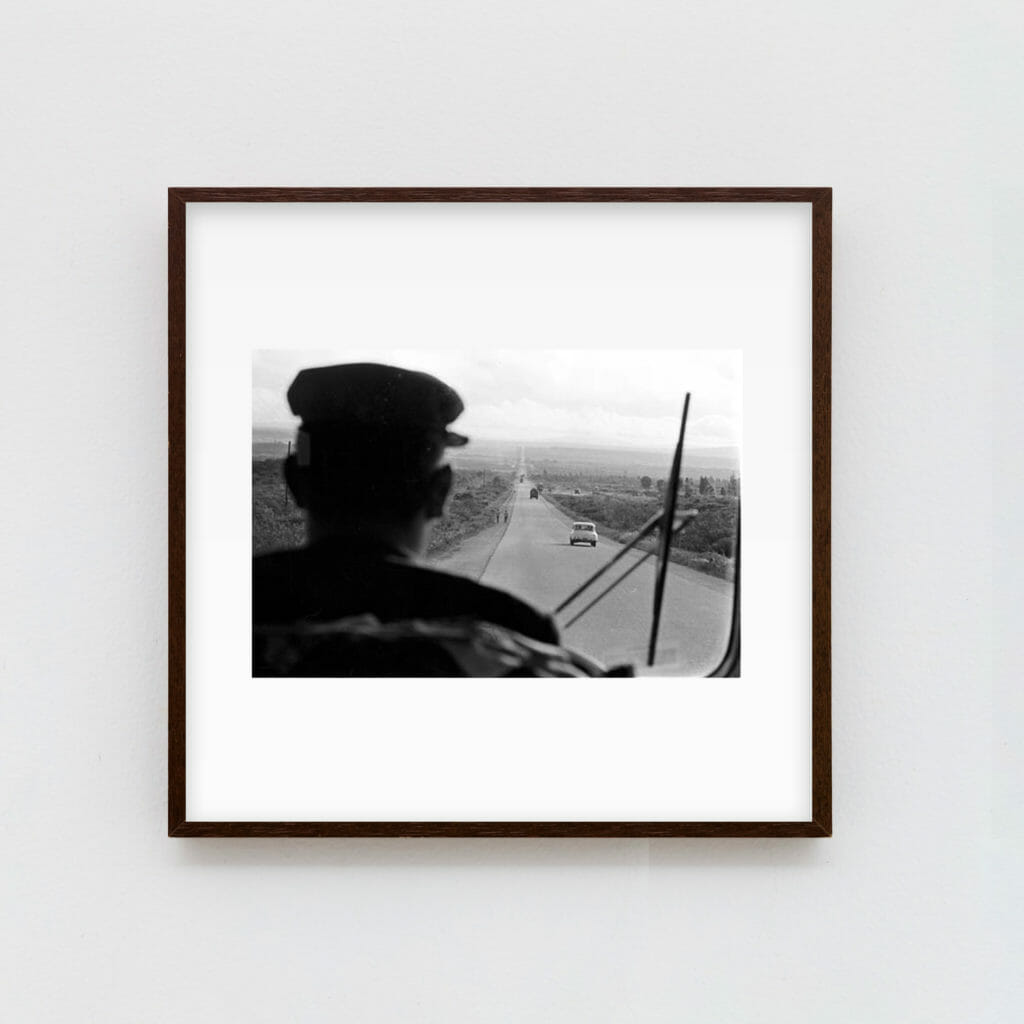 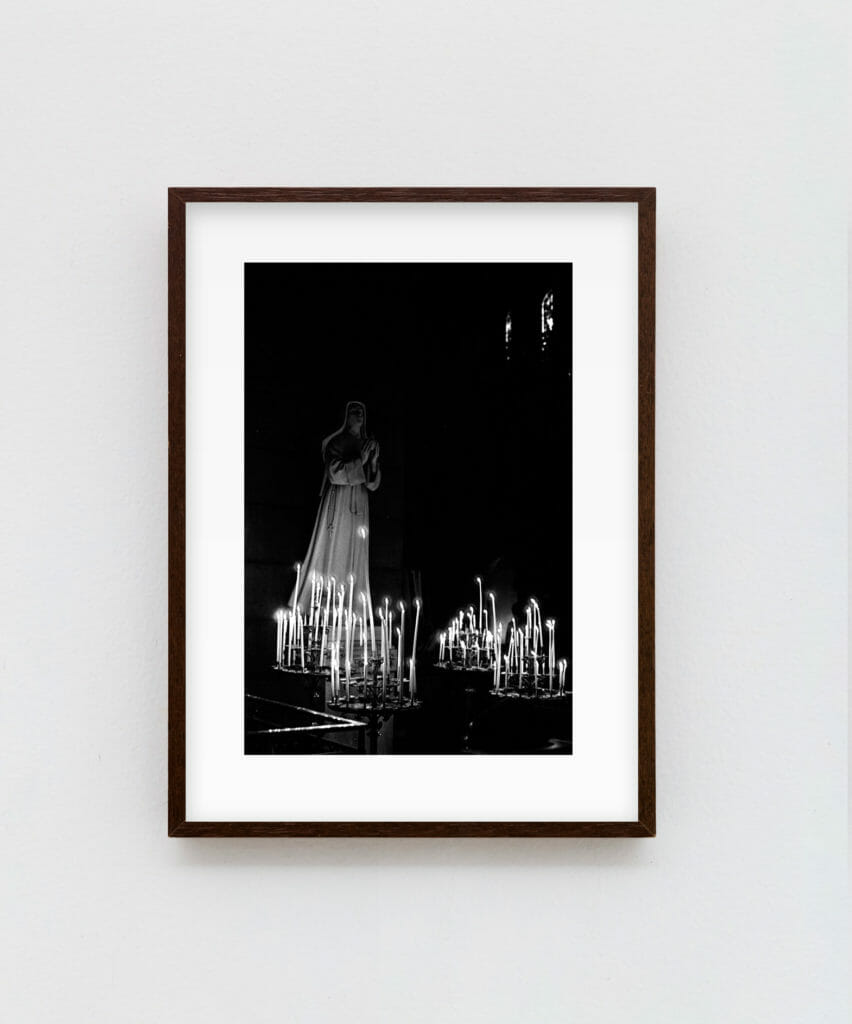 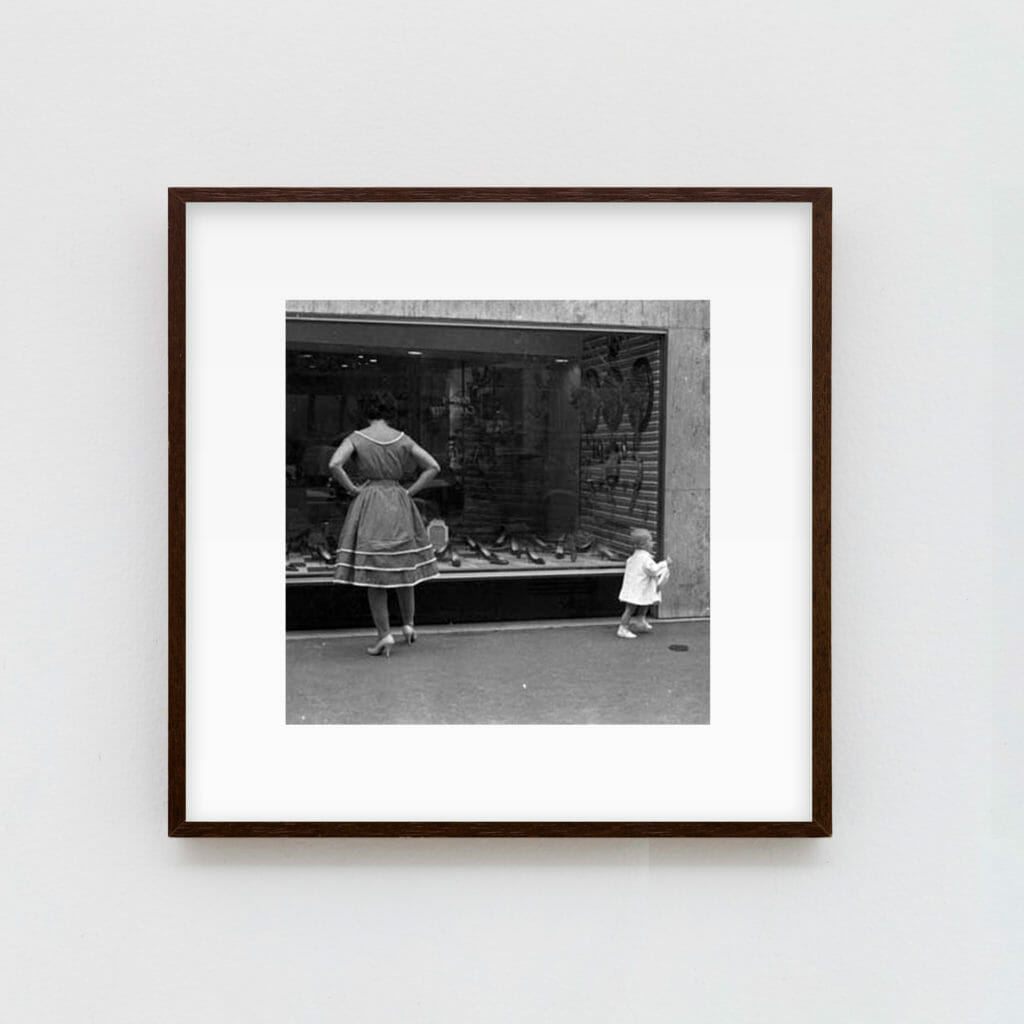 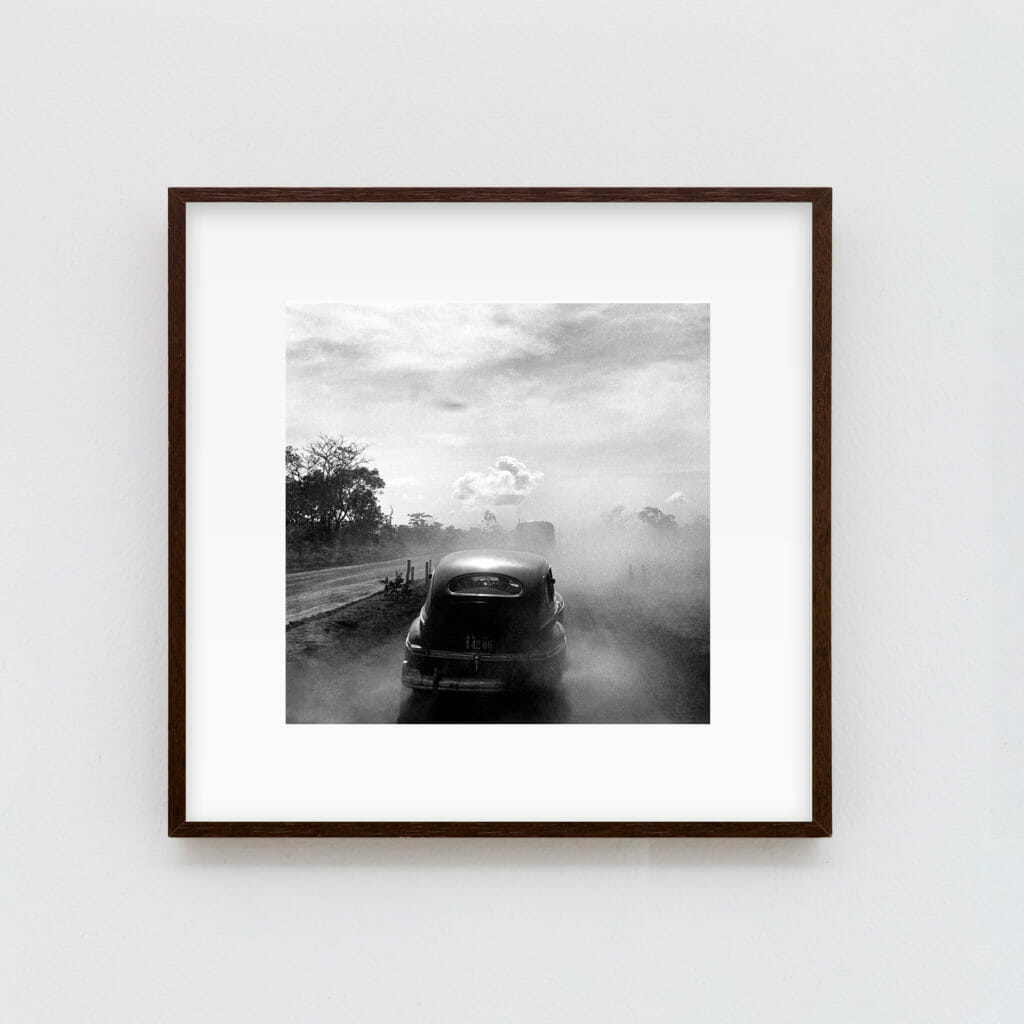 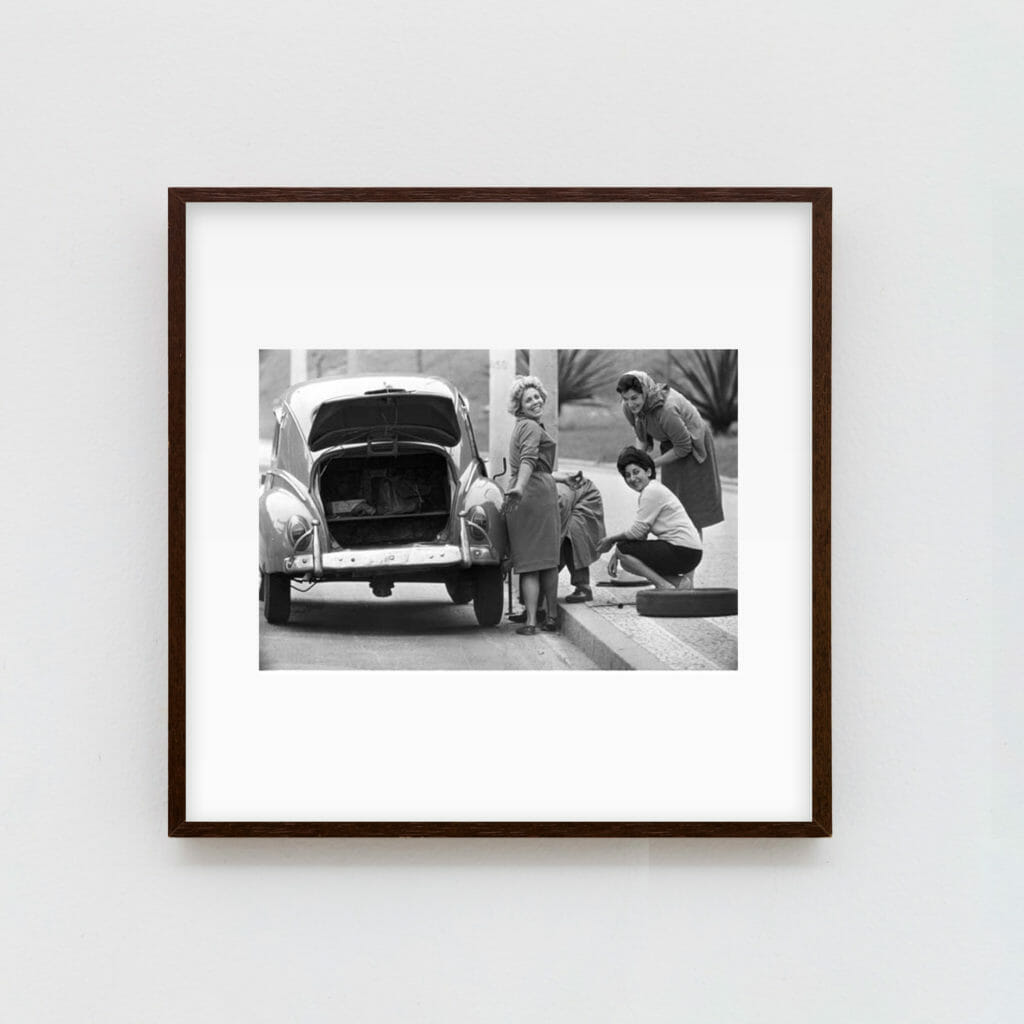 , 1965
Alberto Ferreira
fotografia em papel algodão,
40 x 60 cm,
2
https://galerialume.com/en
We use cookies on our website to give you the most relevant experience by remembering your preferences and repeat visits. By clicking “Accept All”, you consent to the use of ALL the cookies. However, you may visit "Cookie Settings" to provide a controlled consent.
Cookie SettingsOk
Manage consent