“Intuição do Instante” (Instant Intuition), by Alberto Ferreira, brings together 14 works, nine of which were recently discovered in the artist’s collection and are exhibited to the public for the first time. A unique journalist, Alberto was a compulsive photographer. He lived in the documentary universe and portrayed – as few ones did – the 60s and 70s, and went even beyond. He registered every moment of the places he went to make memory a
definitive image, invaded by the complete instant poetics, something that only the obstinate ones can find. He had the intuition that makes great photographers predict facts fractions of seconds before they happen. The girl alone among politicians in top hats seems to play in the air searching for a hat, workers make a pause in Brasilia’s construction and their reflected feet rest on clouds or on the promise of a new capital, dogs stuck to each other draw attention away from the military parade. Under a diversity of topics the same world is drawn, where, regardless of place and context, tenderness, magic or instant’s sensibility is revealed, which frees itself from its ephemeral character to suggest meaning.

Tireless and always with a camera in his hands, Alberto had the ability to see, to contemplate and, above all, to take over the ordinary around him. His photographs incorporate the unpredictable that materializes in front of
him rather than in his eye and imagination. It is carefully thought and reconstructed. Each image is an expectation: it is the time that eternalizes a child to see Velazquez’s “Las Meninas”, that catches the exact moment in which the boy spies the woman passing by and waits for the goalkeeper to jump to grab the ball.

If the photographer needs to be in the right place and time to fix the transitory instant forever, it seems that Alberto Ferreira was predestined. He carried seconds with him. The Paraibano, who went to Rio de Janeiro dreaming of being Botafogo’s goalkeeper, would end up at Jornal do Brasil and create, for the first time in the country, the photographic journalism area. Invited by Juscelino Kubitscheck, he witnesses the construction of Brasilia; he was in the thousandth of a second that eternized Pelé’s bicycle kick; and in Nadia Comaneci’s performance in Moscow Olympics in 1980.

By fate’s irony, he died at the age of 75 on his birthday. Always looking with closed eyes to the moment when the fortuitous meets its target, Alberto Ferreira seems to have taken Cartier Bresson’s definition to the letter: “To
photograph: it is to put on the same line of sight the head, the eye and the heart. It’s a lifestyle” 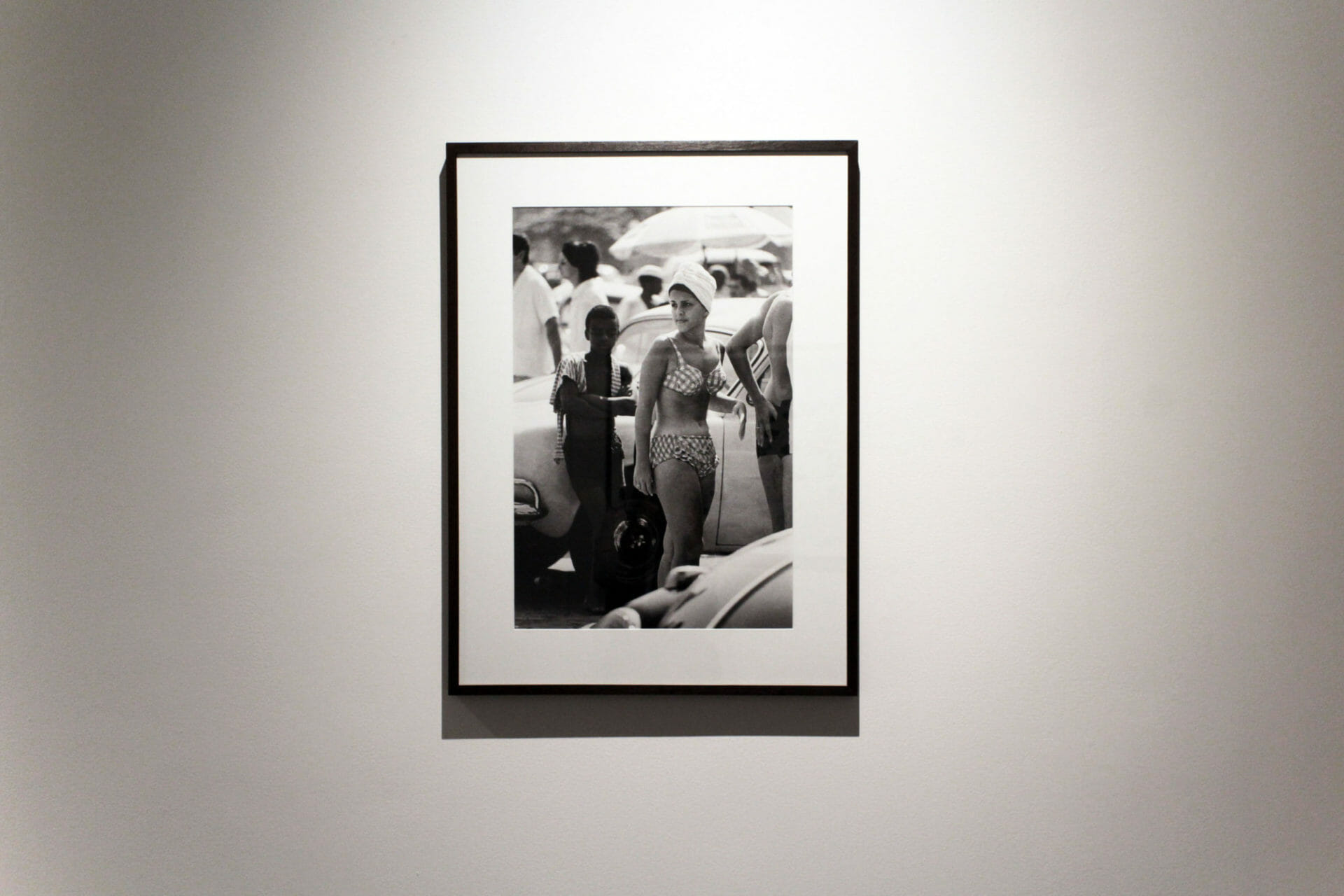 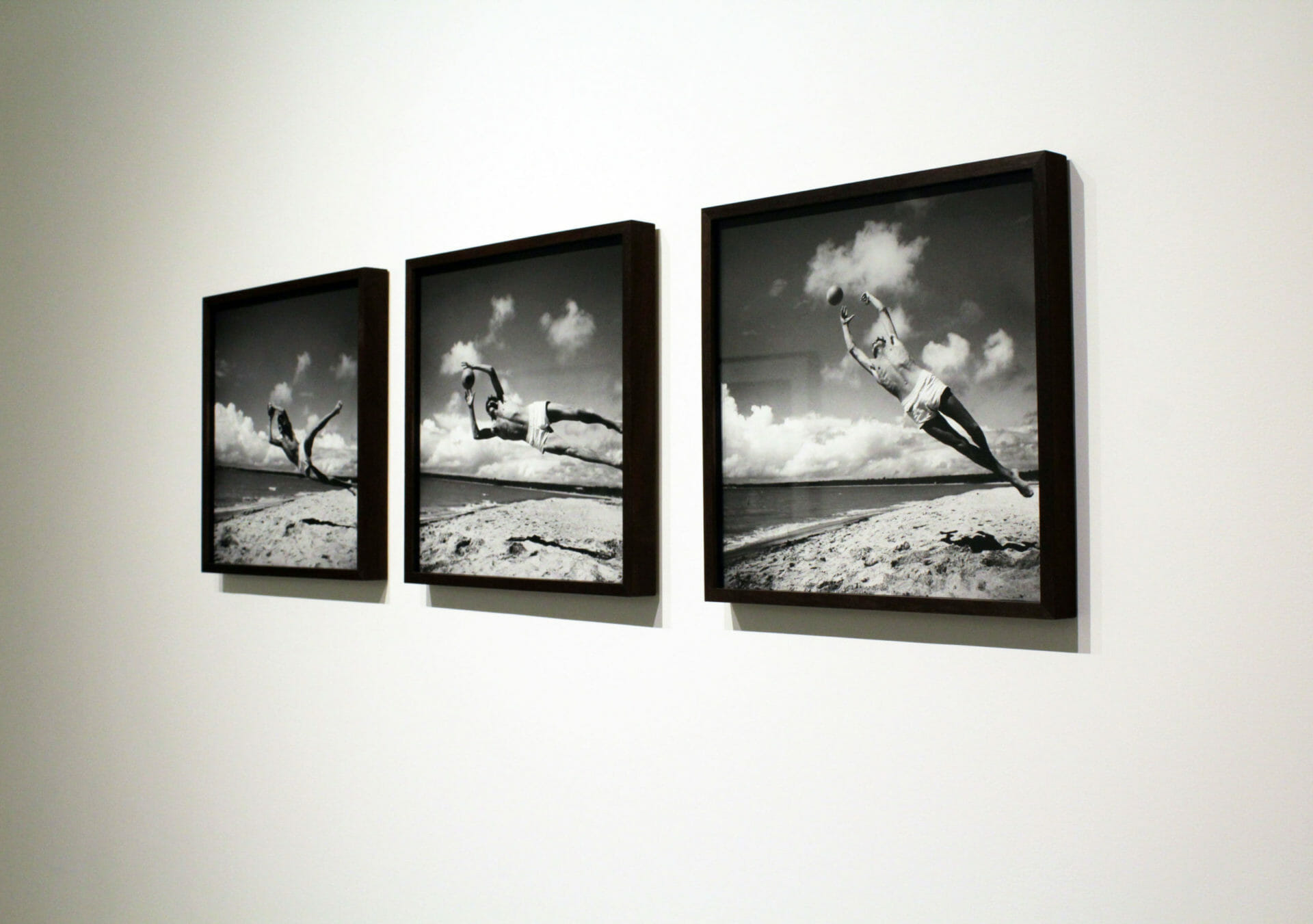 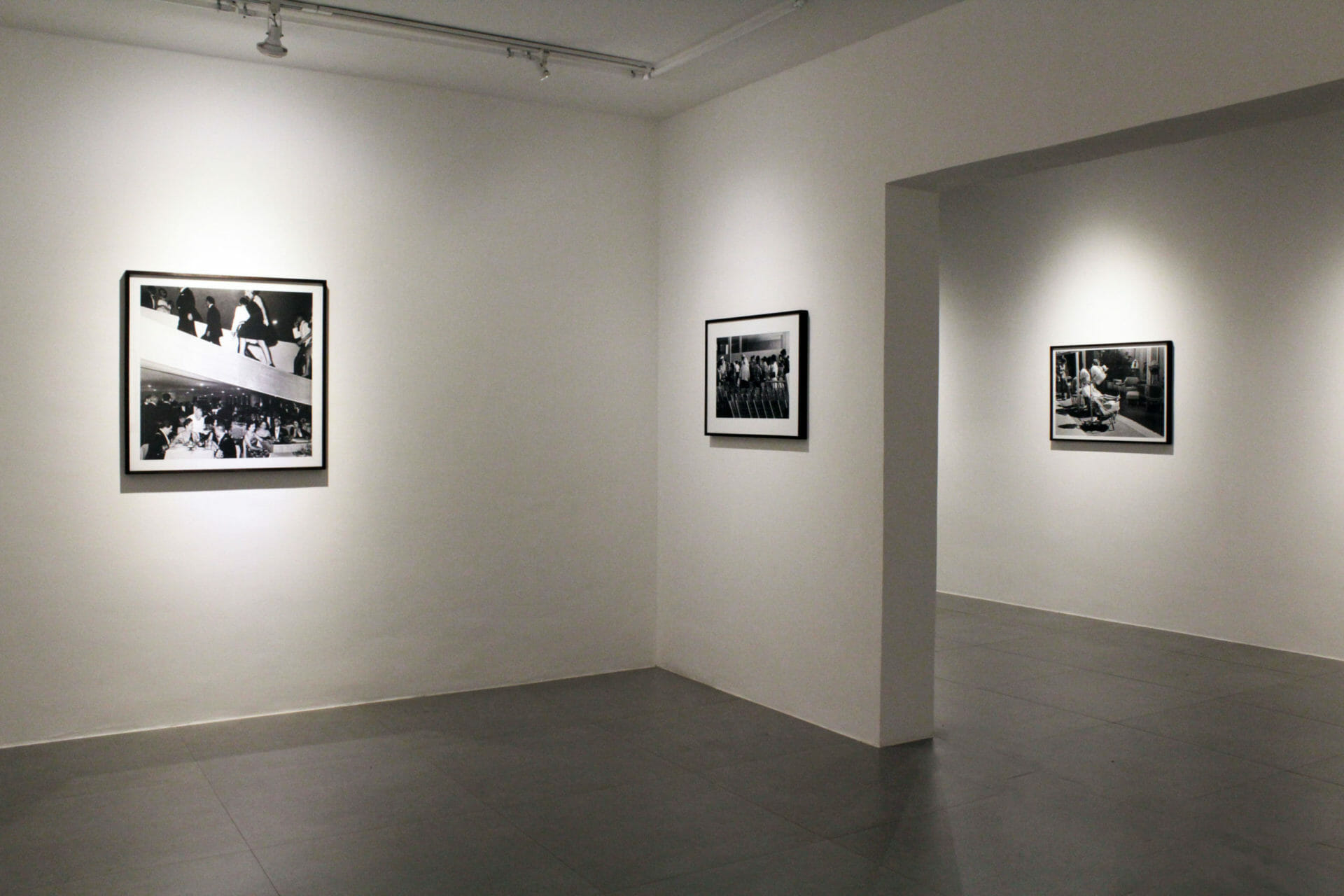 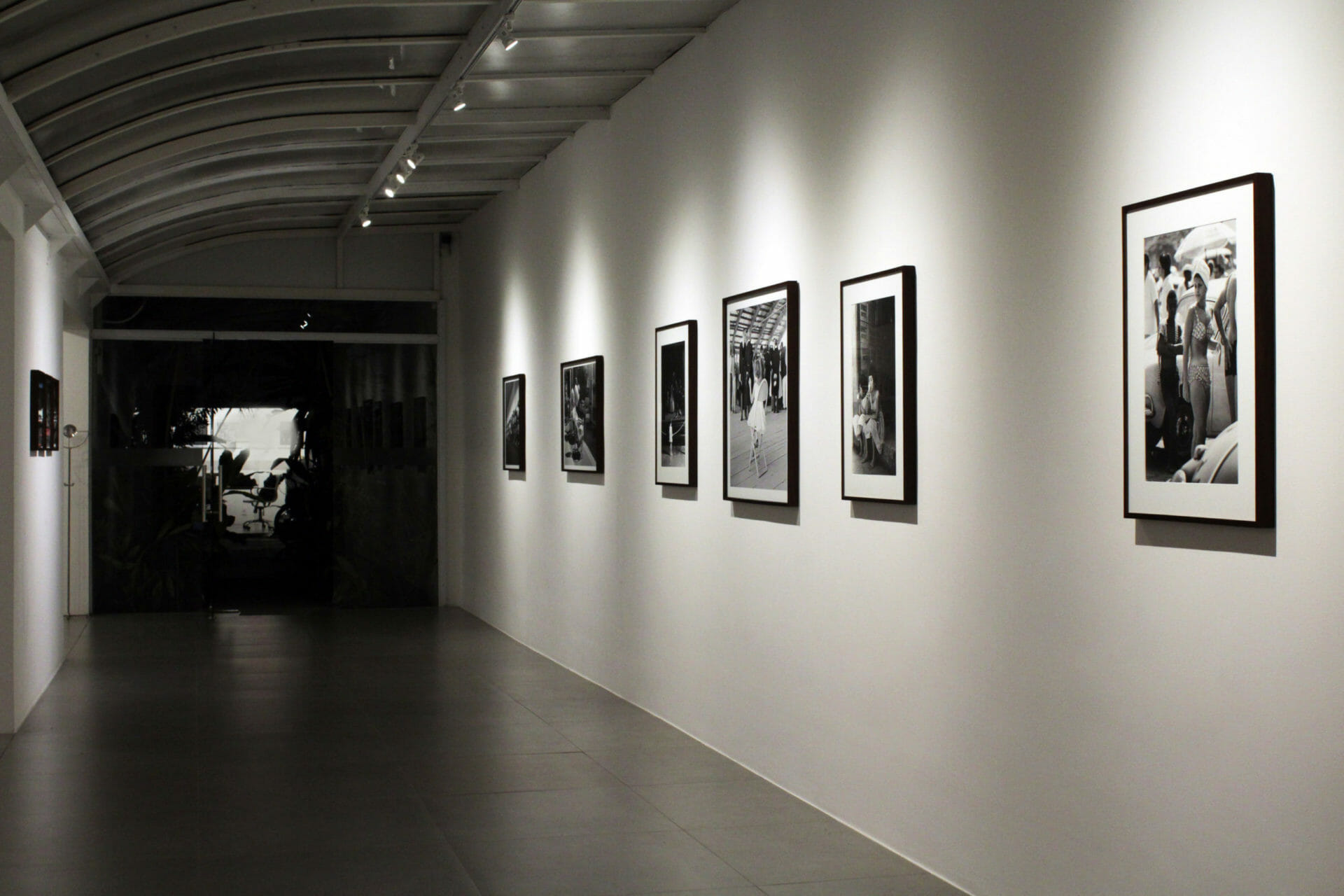 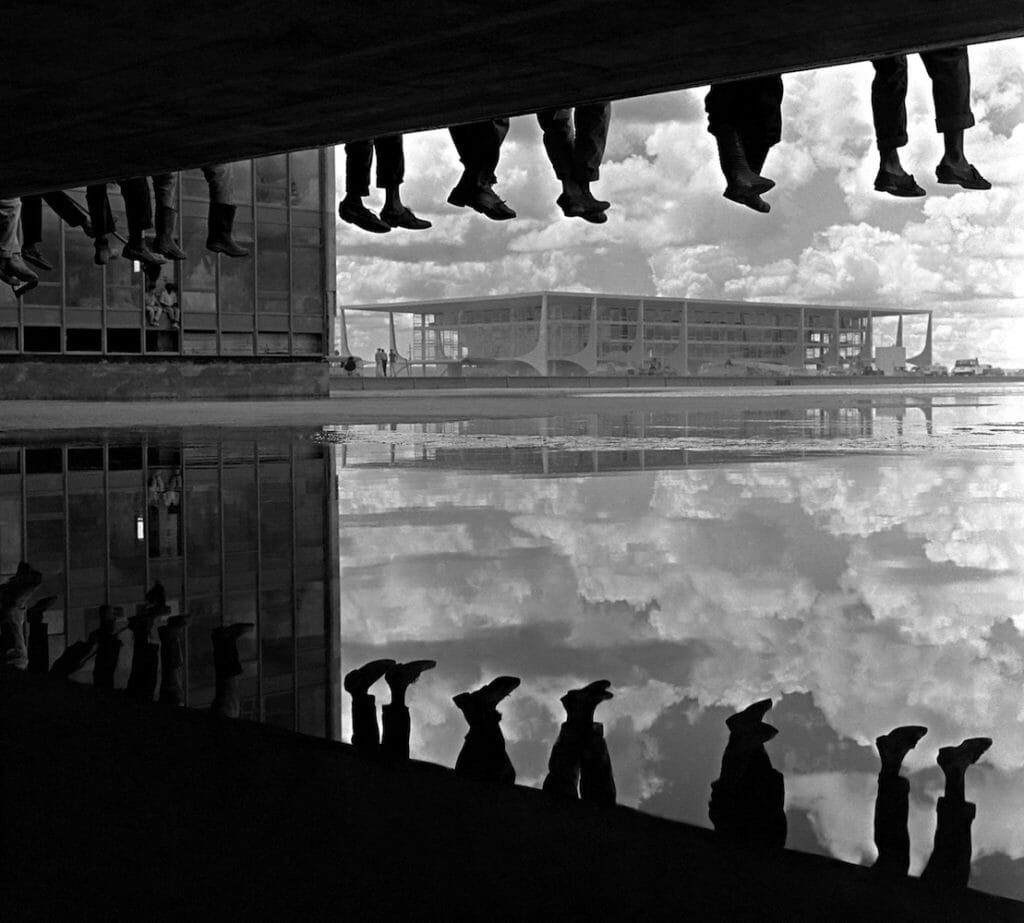 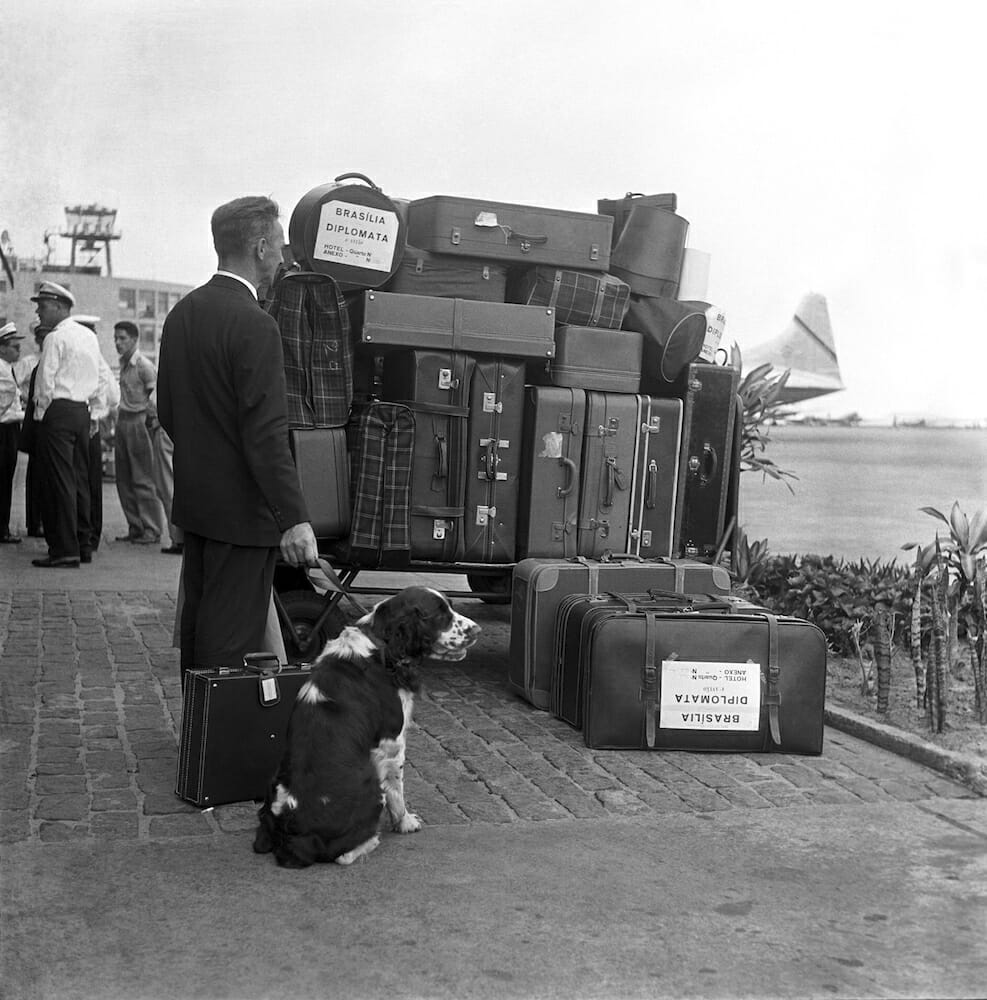 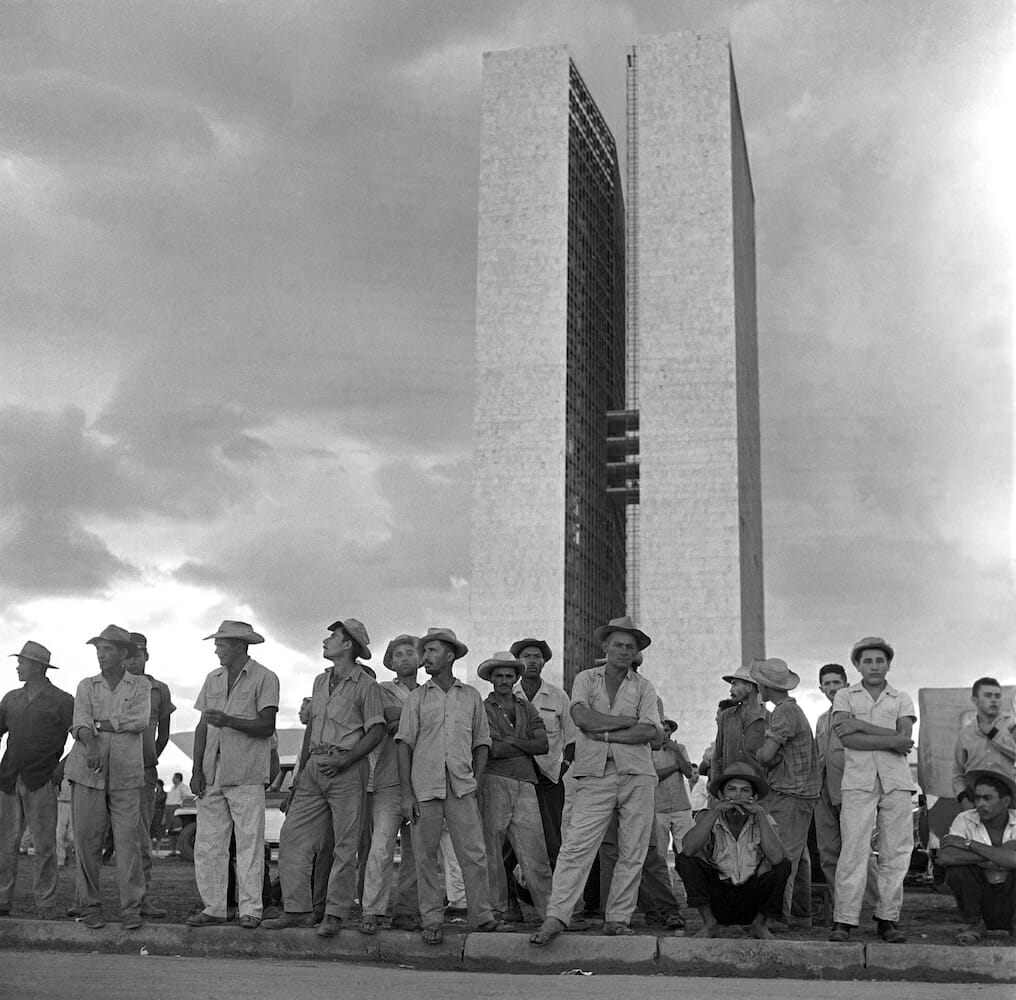 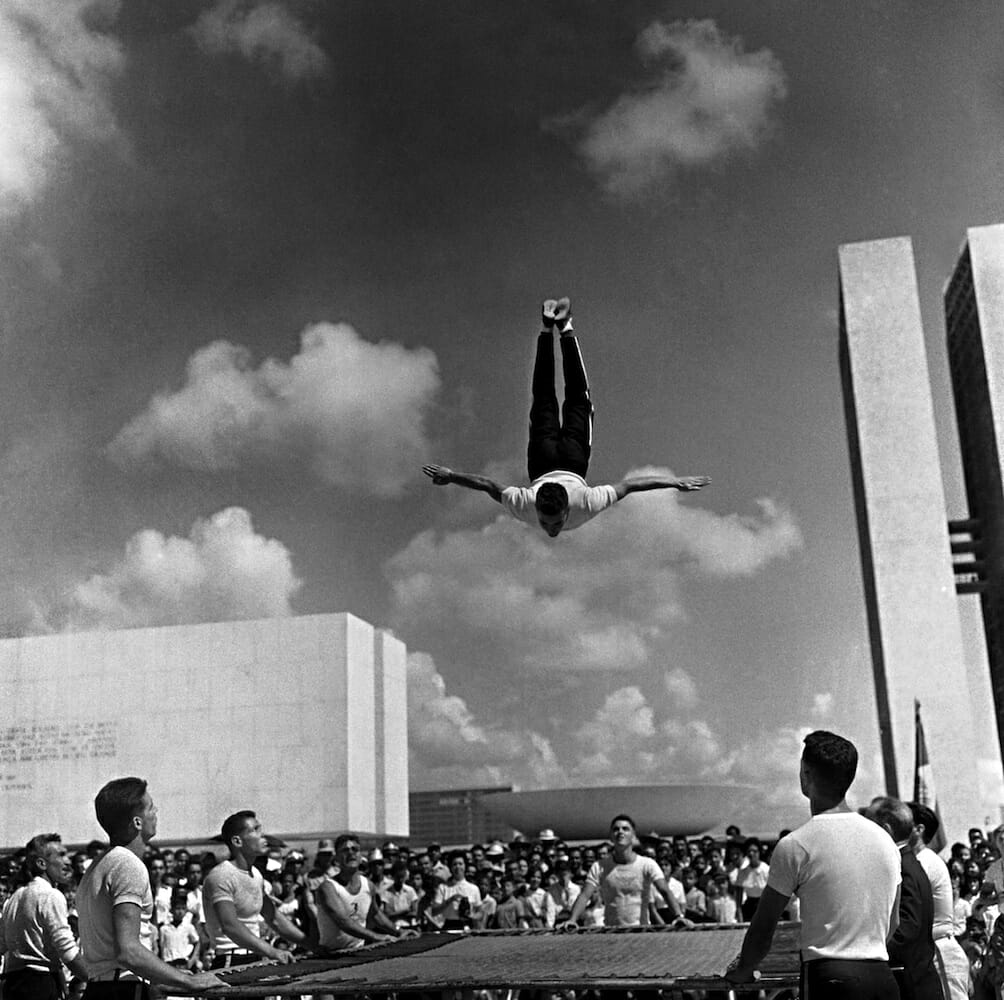 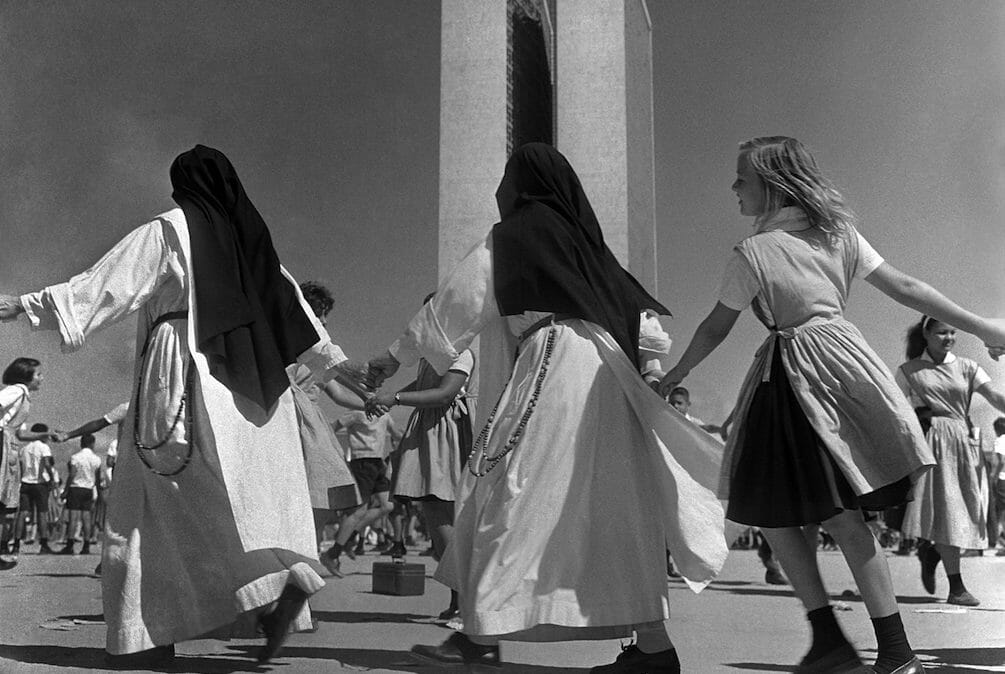 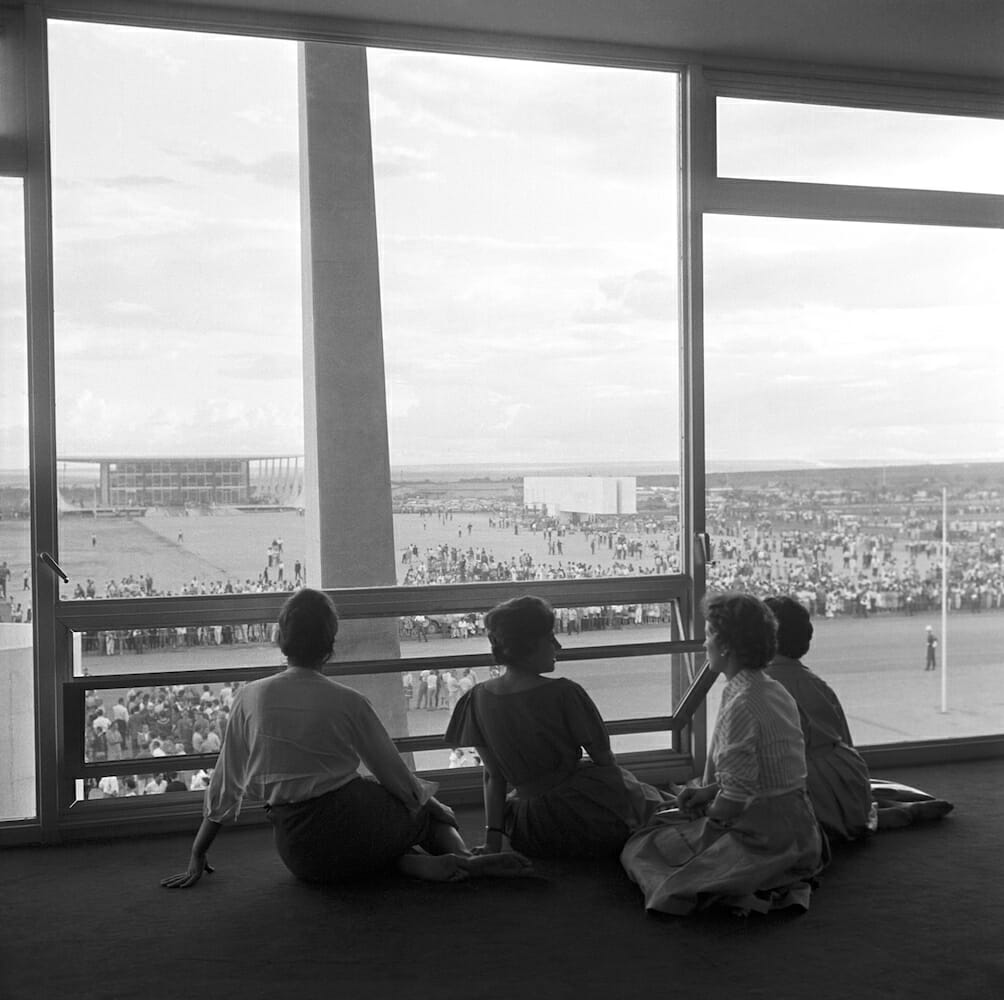 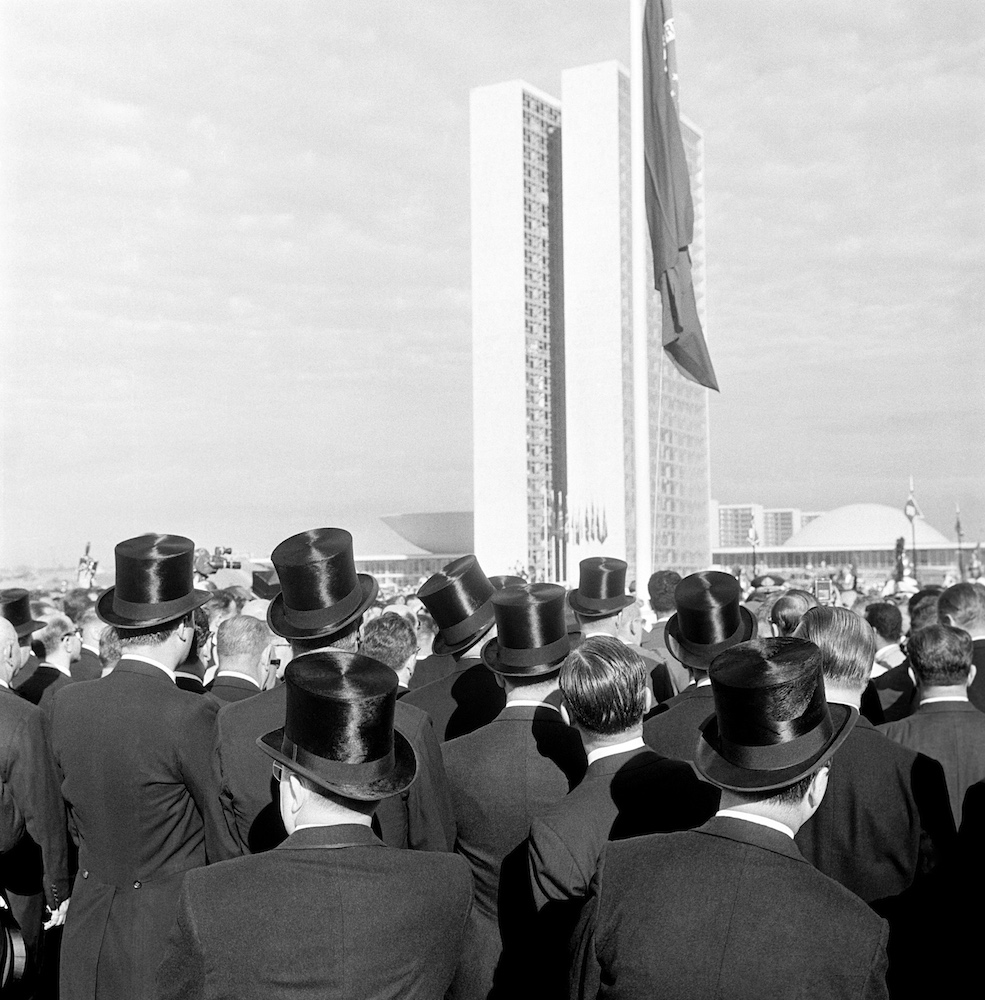 , 1960
Alberto Ferreira
Construção e inauguração de Brasília,
Impressão em jato de tinta sobre papel algodão,
40 x 40 cm | 80 x 80 cm ,
1
https://galerialume.com/en
We use cookies on our website to give you the most relevant experience by remembering your preferences and repeat visits. By clicking “Accept All”, you consent to the use of ALL the cookies. However, you may visit "Cookie Settings" to provide a controlled consent.
Cookie SettingsOk
Manage consent