Designed especially for the BNDES Gallery, in a building that is considered one of the landmarks of Carioca architecture of the second half of the 20th century, the exhibition Desmedidas is curated by Felipe Scovino and features unpublished works by Amalia Giacomini, Eduardo Coimbra and Artur Lescher. From the relationship between the curator and the artists with the space, a landscape is invented, a place is revealed, a new reality emerges.

The relationship between the urbanity of the Bank’s building – a vertical structure that conquers and occupies its space in the city center – and the gallery’s lack of connection with the landscape and its surroundings – despite being an integral part of it – were the starting point for the exhibition design.

“Based on these two central issues, architecture and landscape, which are decisively articulated with contemporary art, the three artists created for the BNDES Gallery the idea of ​​an invented landscape – or the appearance of a place”, explains Scovino. “Somehow, like inaccurate architects, they bring an unmeasured landscape into the white cube, the sacred space of the gallery.”

Within this proposal, the visitor can appreciate the works from the mezzanine: from above, the perspective is different. Like the building, the exhibition is vertical, it is appreciated from another point of view. Get off the ground, go to heaven. It is as if, with their works, the artists wanted to measure the infinite.

Production is by Automatica Produção Contemporânea. 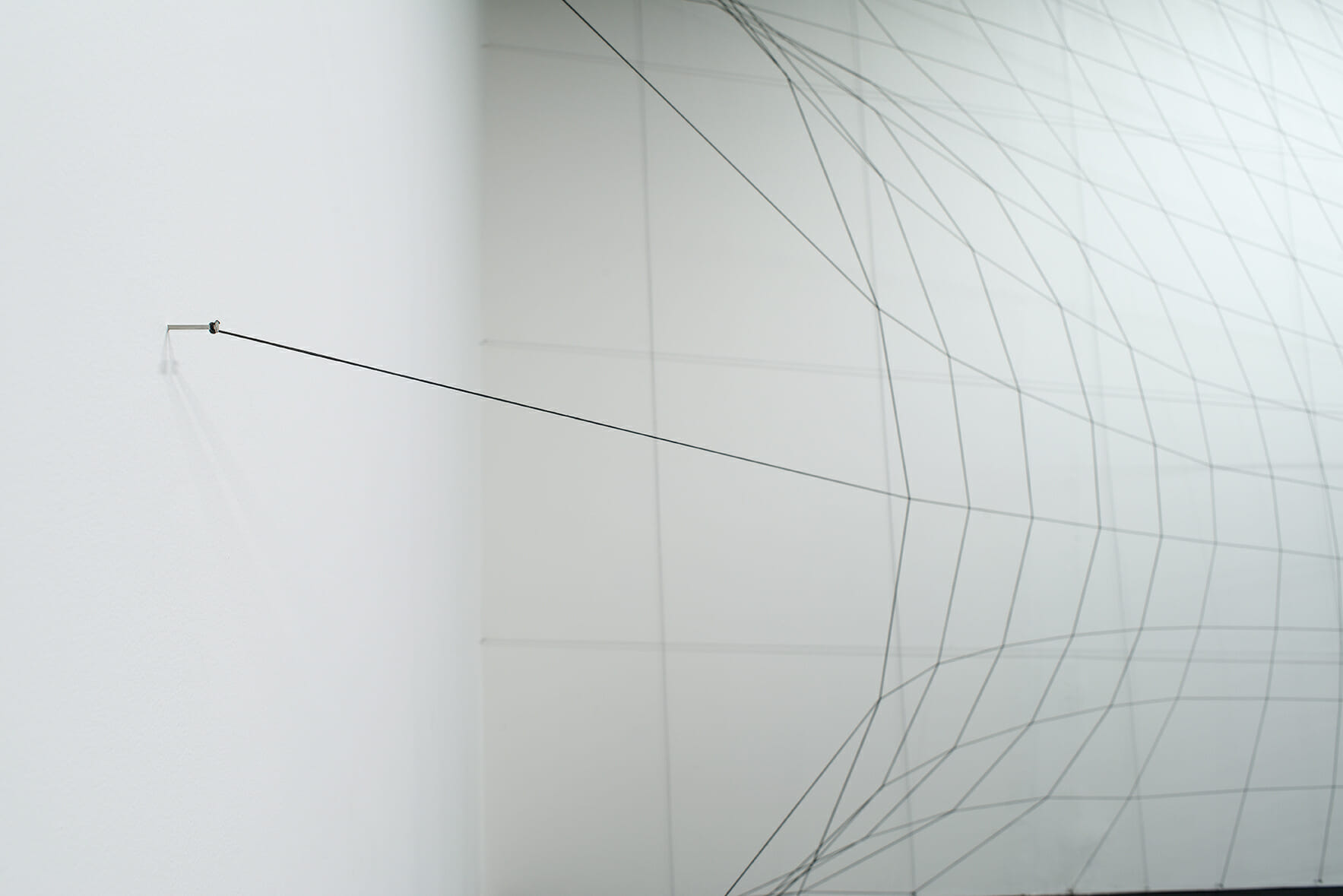 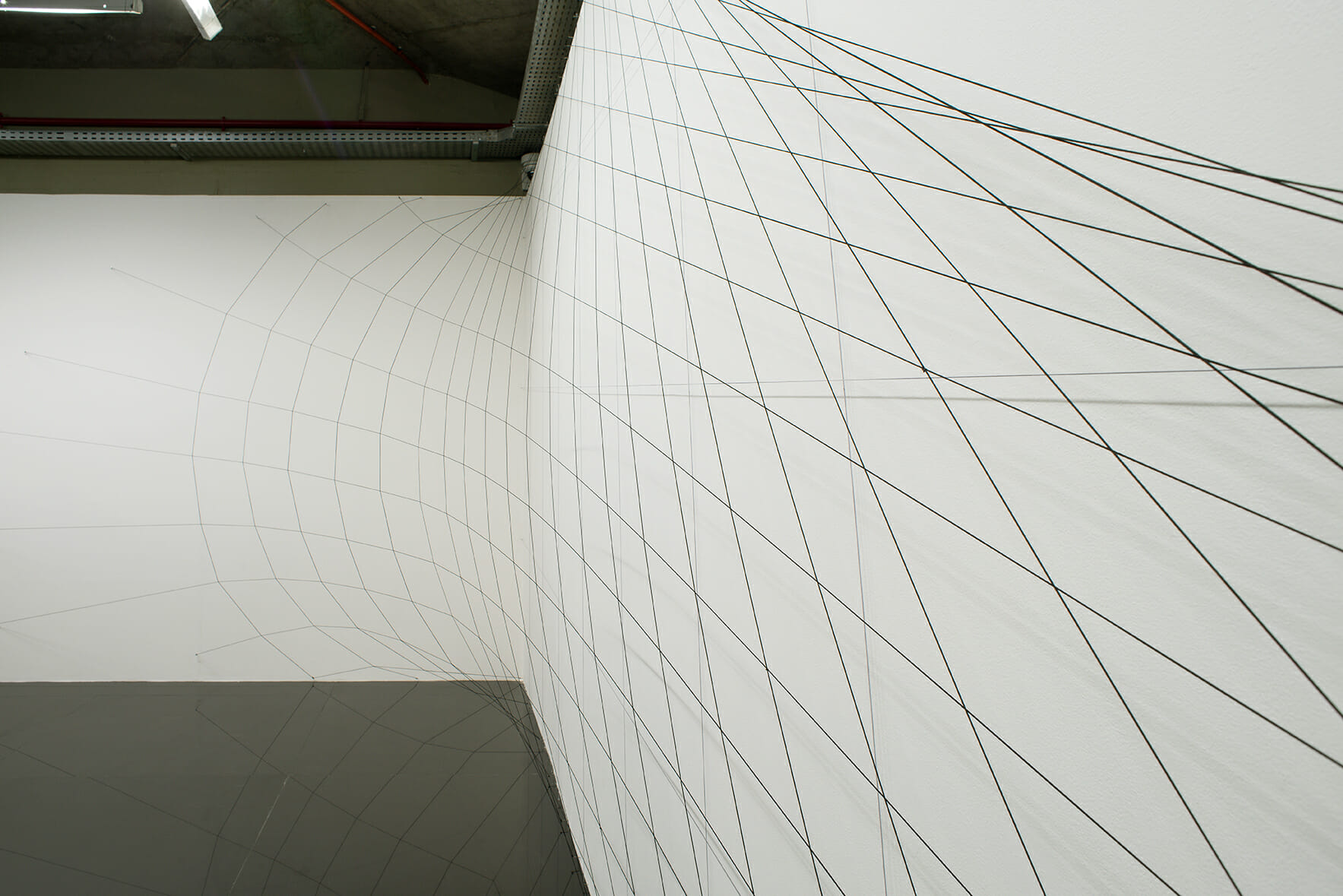 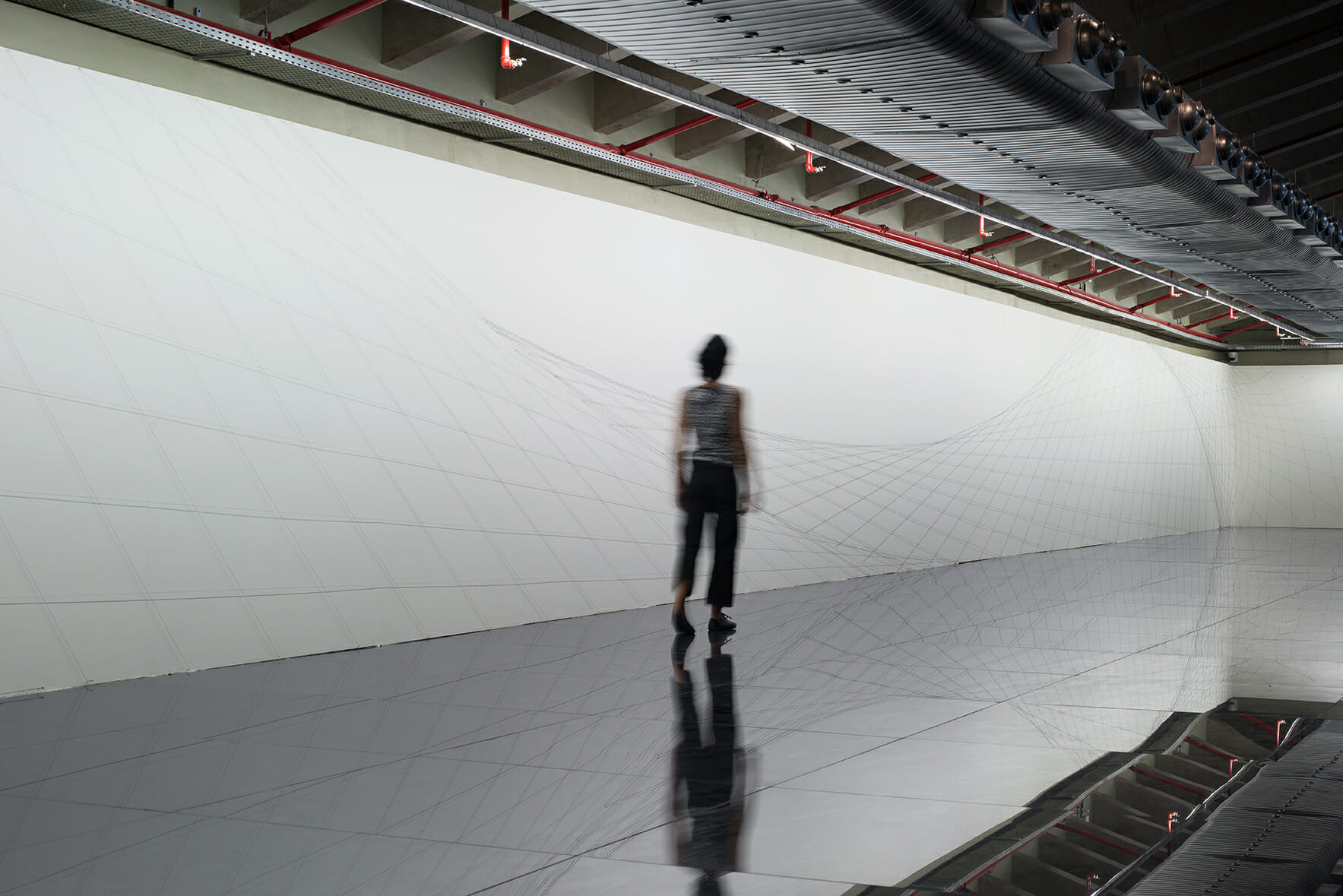